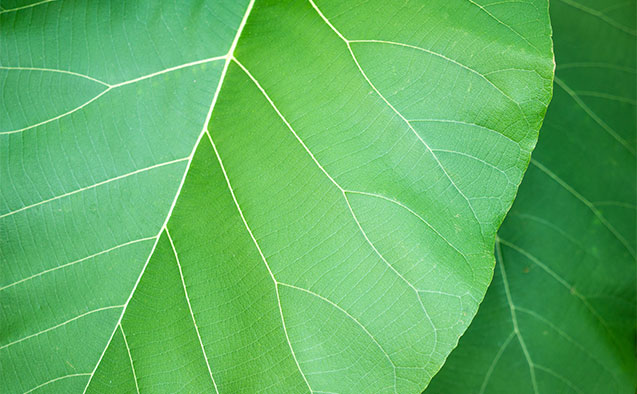 A new chemical process described in the journal Nature Communications does in the lab what trees do in nature – it converts carbon dioxide into usable chemicals or fuels.

This new, carbon-neutral process, created by researchers at Wake Forest University, uses silver diphosphide (AgP2) as a novel catalyst that takes carbon dioxide pollution from manufacturing plants and converts it to a material called syngas, from which the liquid fuel used in manufacturing is made. The new catalyst allows the conversion of carbon dioxide into fuel with minimal energy loss compared to the current state-of-the-art process, according to the Wake Forest researchers. 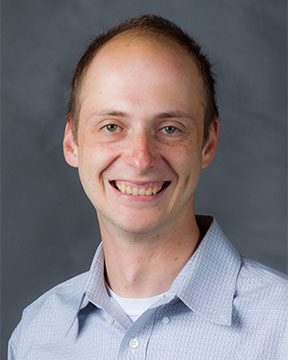 “This catalyst makes the process much more efficient,” said Scott Geyer, corresponding author of “Colloidal Silver Diphosphide Nanocrystals as Low Overpotential Catalysts for CO2 Reduction to Tunable Syngas,” published online Dec. 16 in Nature Communications. “Silver diphosphide is the key that makes all the other parts work. It reduces energy loss in the process by a factor of three.”

Silver has been considered the best catalyst for this process to date. Adding phosphorous removes electron density from the silver, making the process more controllable and reducing energy waste.

In the future, Geyer sees being able to power this process with solar energy, directly converting sunlight into fuel. The more efficient the chemical conversion process becomes, the more likely solar energy – instead of coal or other non-renewable energy sources – can be used to make fuel.

“People make syngas out of coal all the time,” Geyer said.

“But we’re taking something you don’t want, carbon dioxide pollution, and turning it into something you want, fuel for industry.” Scott Geyer

Geyer, whose lab focuses on understanding the role phosphorus plays in chemical reactions, is an assistant professor of chemistry at Wake Forest. The team that produced this paper includes Hui Li, who led the work as a Ph.D. student in Geyer’s lab, plus former Wake Forest undergraduate Zachary Hood; Ph.D. in chemistry student Shiba Adhikari; and Ph.D. student in physics student Chaochao Dun, who all have stayed connected with the program through their professional posts.

“The ability to collaborate with a network of outstanding Wake Forest University graduates who are now at top universities and national laboratories across the United States has been essential in preparing this work as it allows us to access one-of-a-kind instrumentation facilities at their current institutions,” Geyer said.