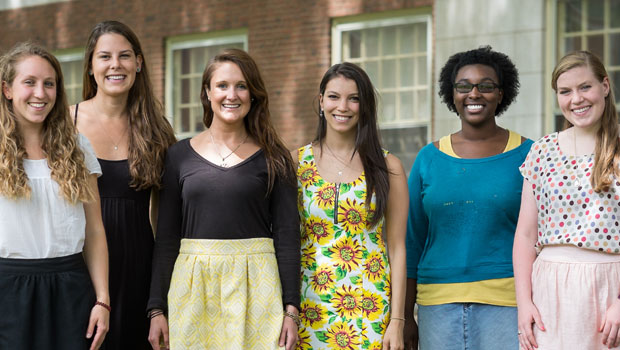 Trekking to a Buddhist temple in the Himalayas as part of Wake Forest’s study abroad program in India sparked Jessica Argenti’s love for forging new cultural understandings. She and six others have earned Fulbright scholarships in countries around the world. 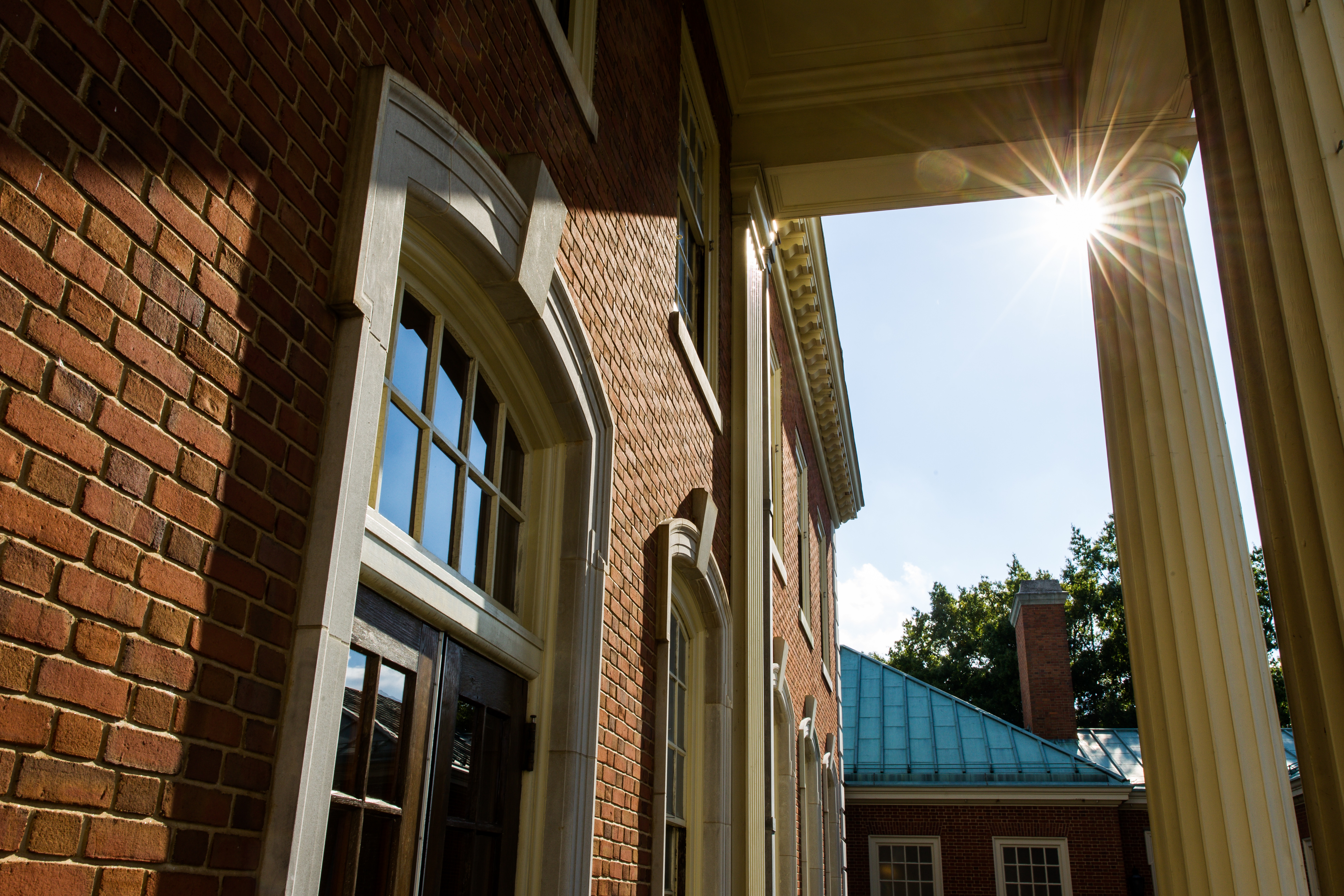 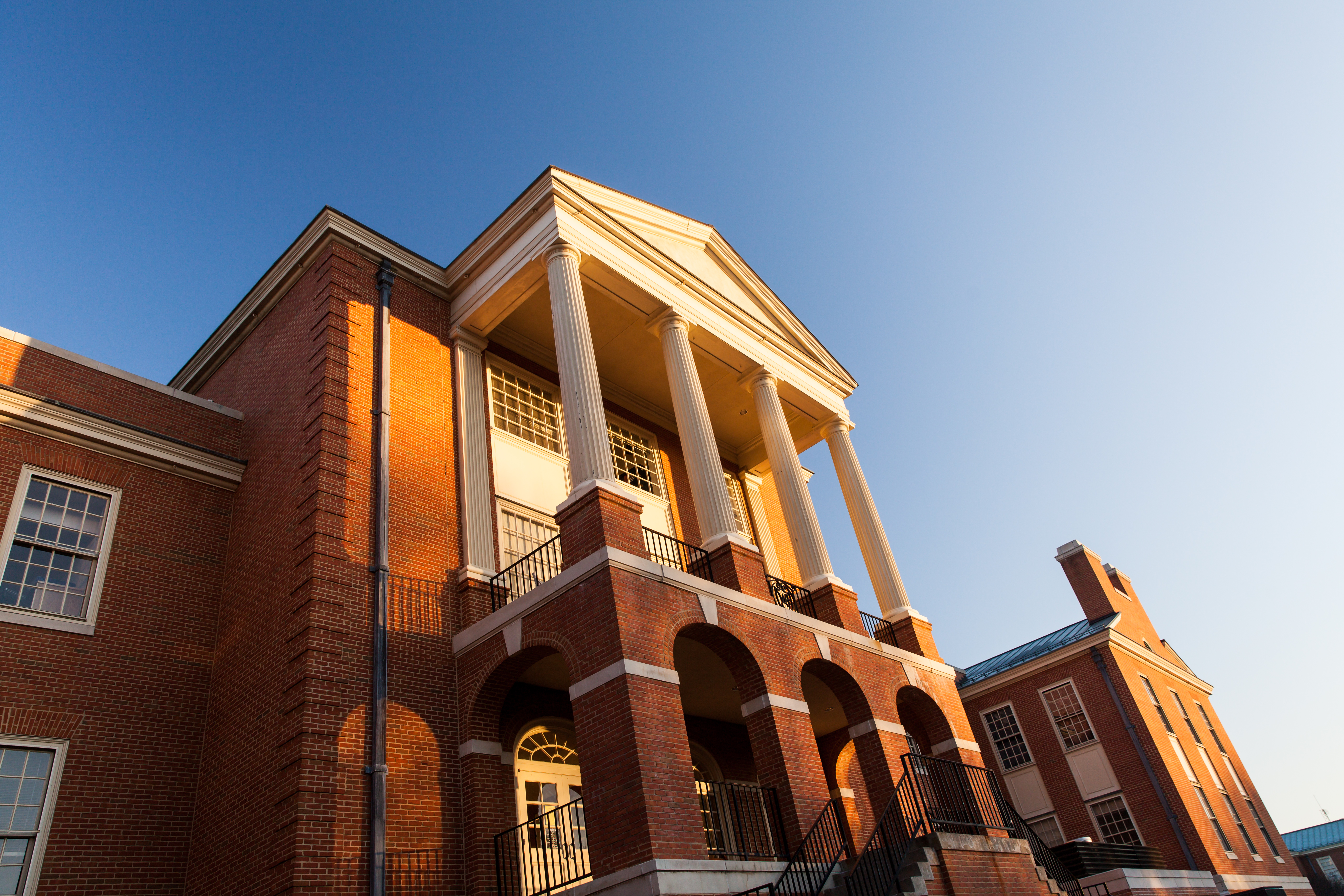 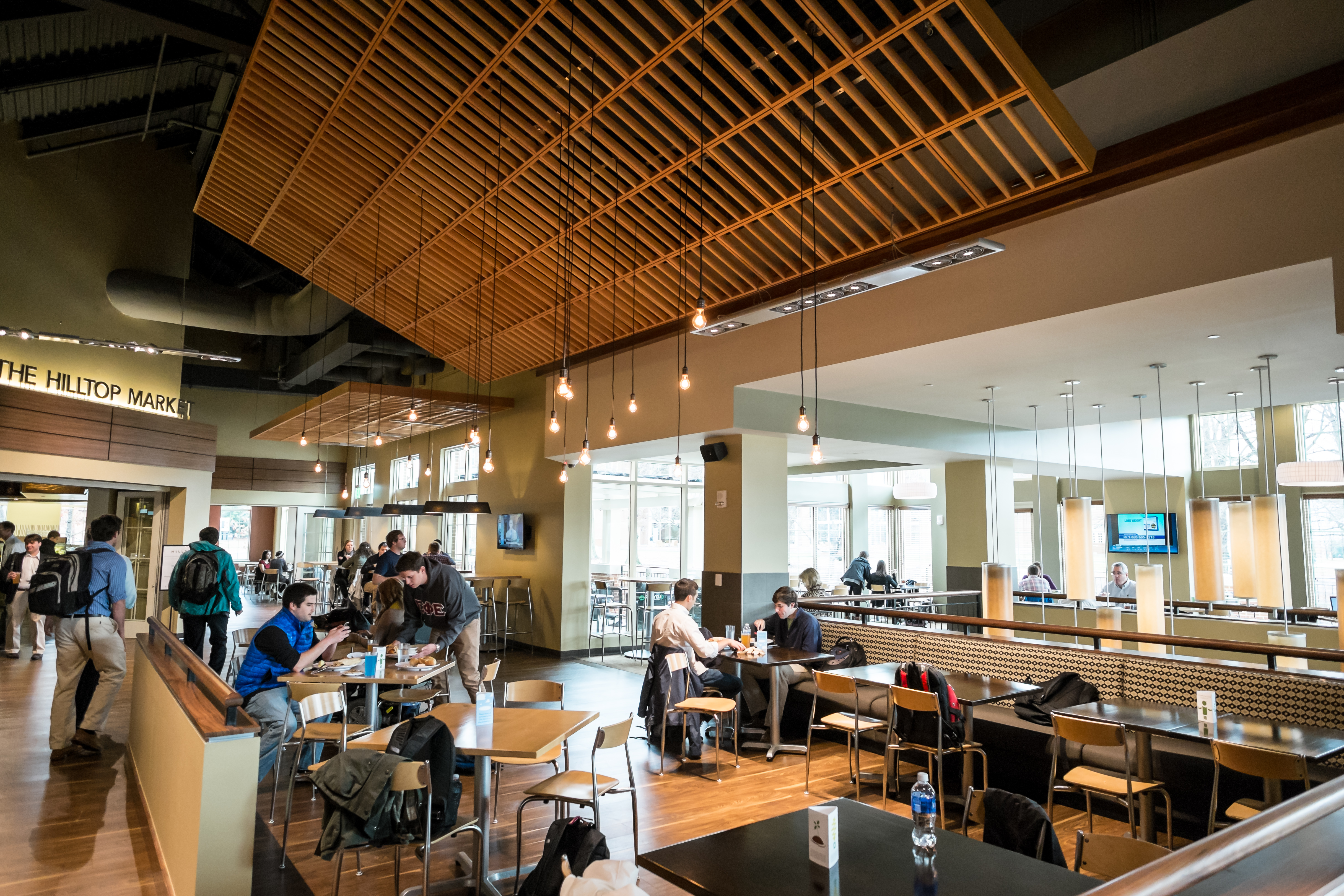