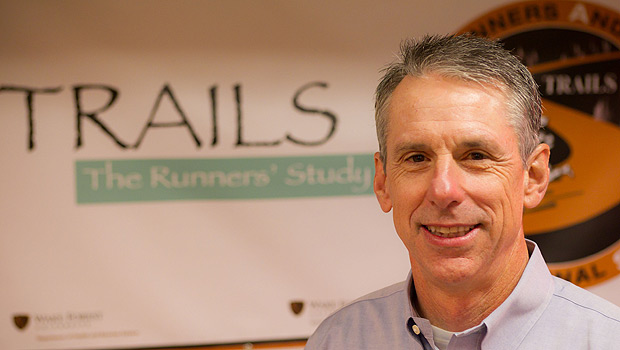 Up to 65 percent of runners sustain an overuse injury each year. Wake Forest researchers, funded by a $600,000 grant from the U. S. Army, plan to find out why. 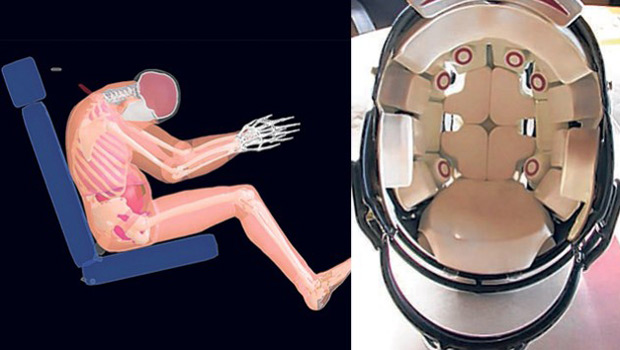 Identifying and diagnosing sports concussions quicker is at the heart of a collaborative effort between the Virginia Tech-Wake Forest University Center for Injury Biomechanics and Toyota Motor Corp.

Reynolds Professor of History Paul Escott offers some provocative arguments that challenge what we think we know about Abraham Lincoln, who was elected to his first term as president 150 years ago. 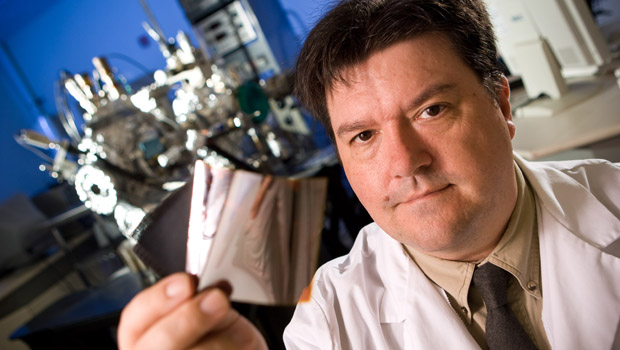 Researchers at Wake Forest’s Center for Nanotechnology and Molecular Materials have developed an inexpensive new light source that’s cool to the touch, won’t break if dropped, and can be molded into any shape. 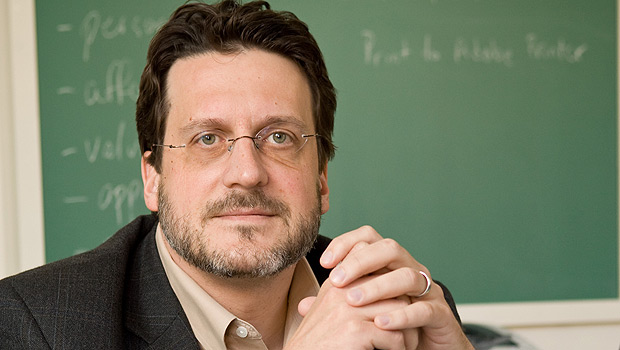 Being true to yourself

“Authenticity” or not changing your personality to fit different situations is valued in Western culture. But, in a new study, psychologist William Fleeson found “being true to yourself” often means acting counter to your personality. 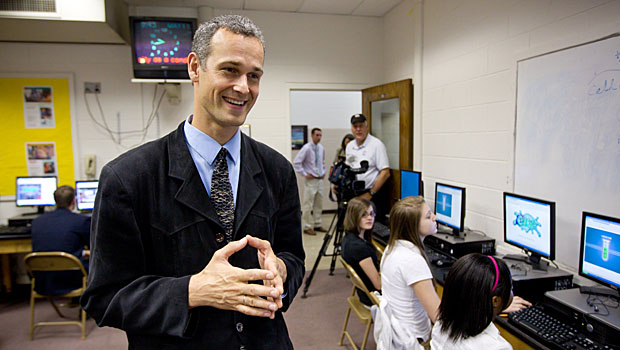 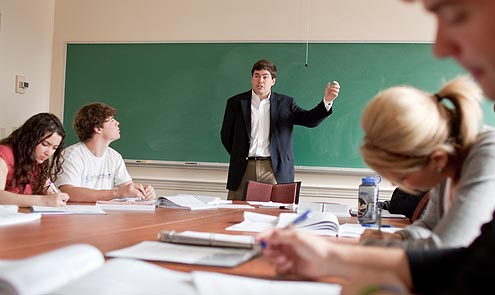 aBecause understanding character lies at the heart of human identity, philosophers, psychologists and theologians have long wrestled with how to define good character and how to improve character.

Wake Forest professors Christian Miller (philosophy), William F. Fleeson (psychology) and Michael R. Furr (psychology) have been awarded a $3.67 million grant from the John Templeton Foundation for The Character Project, an exploration of the nature of character.

Contrary to popular belief, the ups and downs of romantic relationships have a greater effect on the mental health of young men than women, according to a new study by Professor of Sociology Robin Simon.

In a small, segmented aquarium in Wake Forest University’s Winston Hall, three male betta fish flash their fins and fan their tails to attract a female betta fish. When the female swims in front of a particular male, Wake Forest senior Jonathan Simpson quickly records her choice and measures the previous and subsequent movements of […]