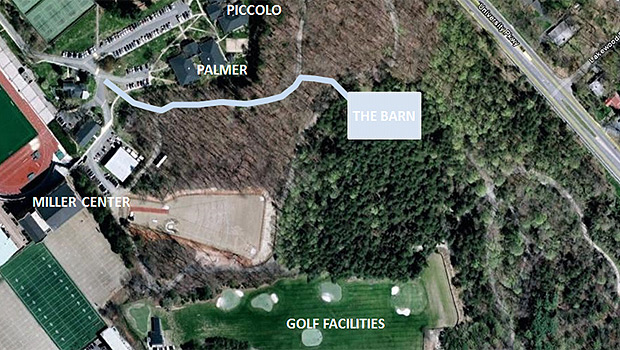 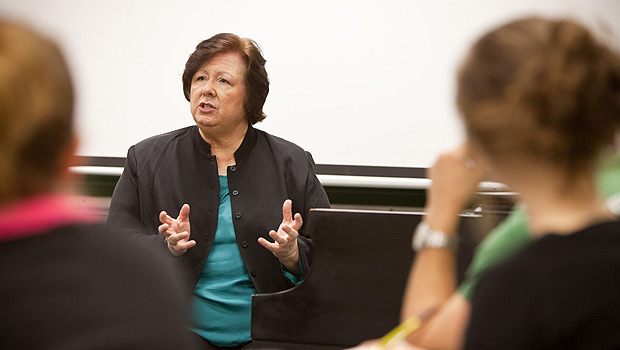 The Deacon Shop at Hanes Mall has reopened after expanding its store to offer more new styles of merchandise and more space for customers to shop. 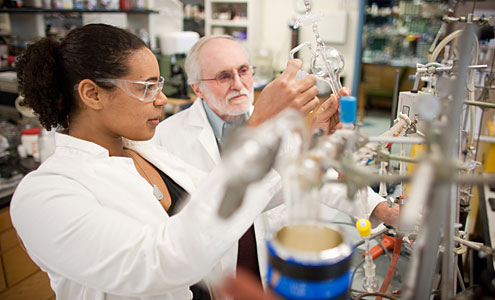 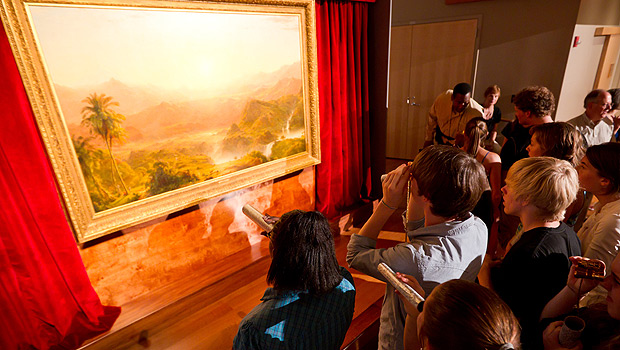 What do you see in the Andes?

First-year students visited Reynolda House Museum of American Art on Aug. 23 as part of this year’s summer “reading” project. Rather than reading an assigned book, new students studied a painting, “The Andes of Ecuador.”

From a Grammy-award winning chamber orchestra to a Norwegian jazz pianist, Wake Forest’s 2010-2011 Secrest Artists Series will feature an eclectic offering of musical genres, beginning with Neil Berg’s “100 Years of Broadway” in September.