Wake Forest soon will break ground on the Sutton Sports Performance Center and the Basketball Player Development Center thanks to the continued generosity of Ben Sutton (’80, JD ’83, P ’14, P ’16, P ’19). The construction of these two buildings is a $50 million project — all of which has been pledged by athletic donors like Sutton.

Wake Forest University has raised more than $625 million through Wake Will: The Campaign for Wake Forest. Having surpassed its initial fundraising goal of $600 million by 2018 two years ahead of schedule, Wake Forest will build on support from alumni, parents and friends to extend the campaign and raise $1 billion by 2020.

Wake Will Lead extends the momentum of the Wake Will campaign to claim a leadership position in our signature strengths and emerging opportunities.

Bob McCreary (’61), whose generous philanthropy already distinguishes him as one of Wake Forest University’s greatest benefactors, has committed an additional $15 million to further his unrivaled support of the athletics program.

Wake Forest University is in the midst of a 10-year, $625 million construction effort that reflects the institution’s commitment to offer the best residential college experience in the country. 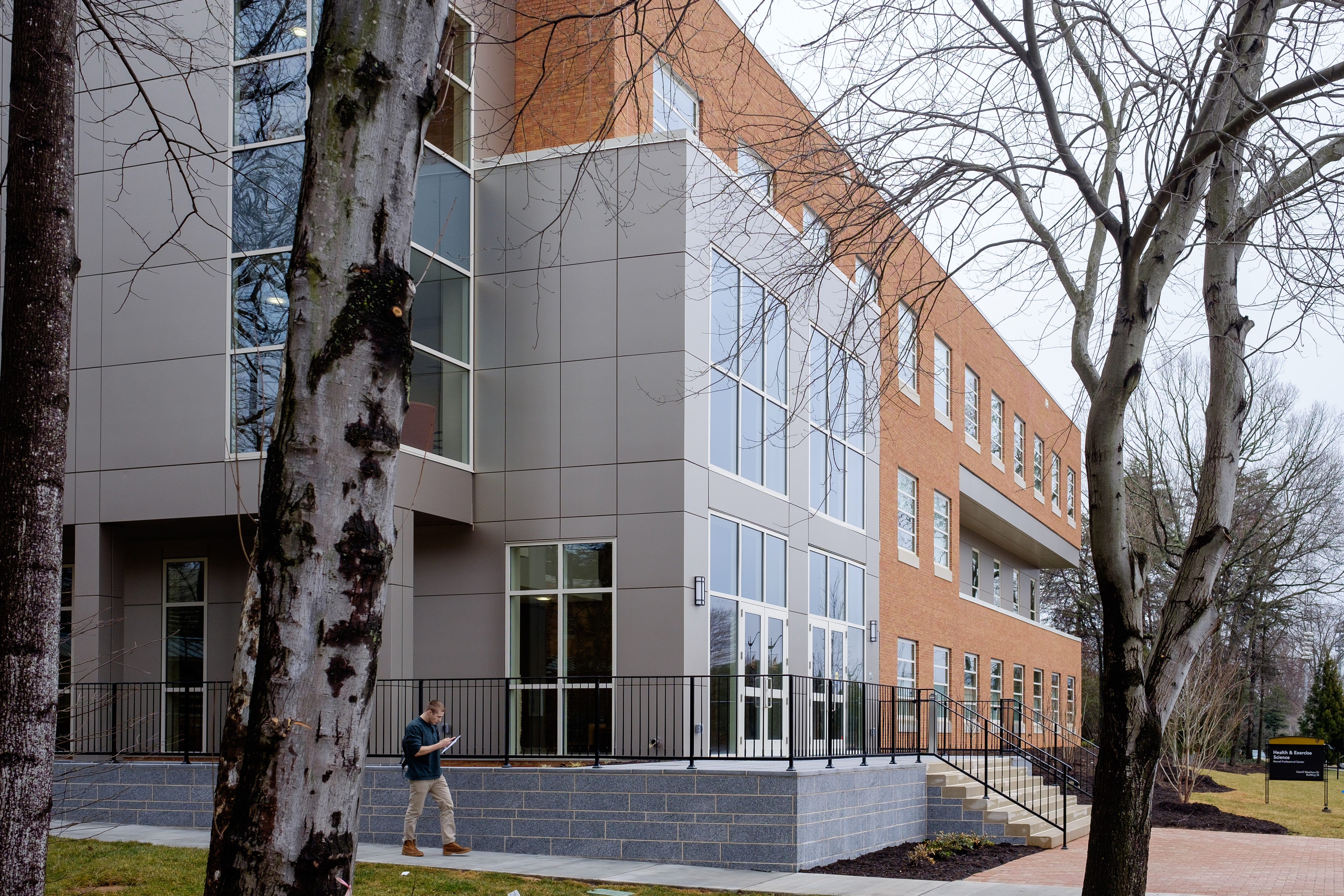 HES space has room to flex 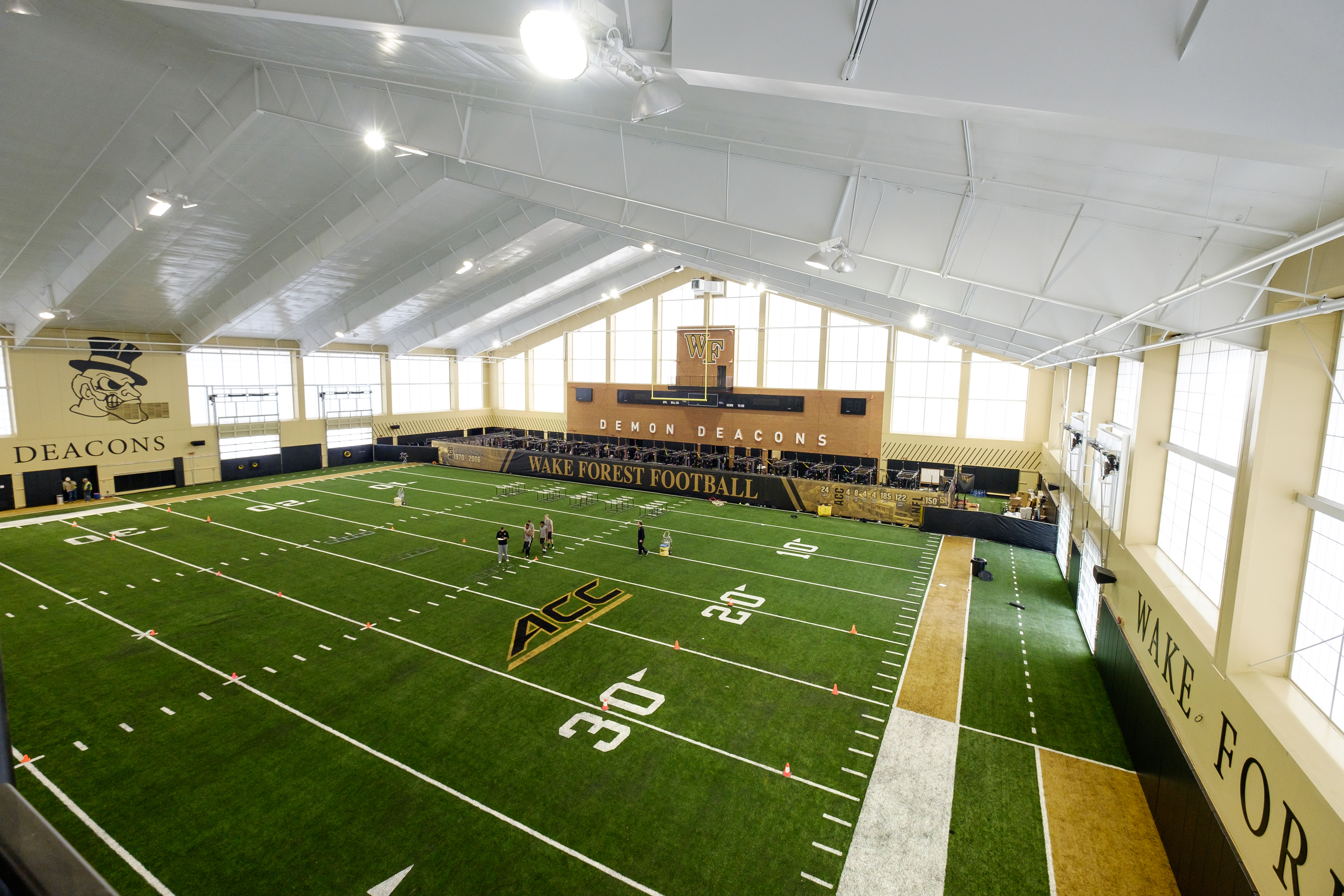 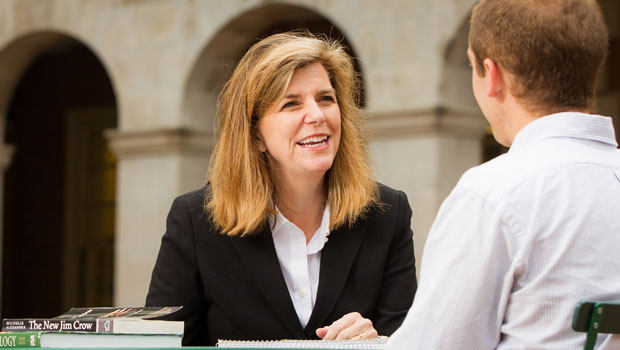 A $650,000 grant from The Andrew W. Mellon Foundation has been awarded to Wake Forest University in support of “engaged humanities.”