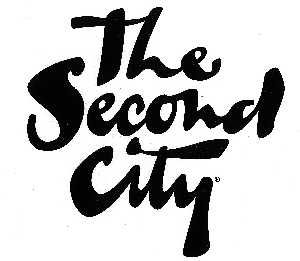 The Second City has been called “brilliant” by Time magazine and “subtly and superbly funny” by the New York Post. Started in 1959, the group got its name from the title of A.J. Liebling’s profile of Chicago in The New Yorker. Originally a live theater group, the actors moved to television in 1963 with a series of specials produced in England. In 1976, Second City launched SCTV, a fictional Second City television station that satirized traditional television. Featured in the cast were John Candy, Eugene Levy and Catherine O’Hara. The show earned 13 Emmy Award nominations and two Emmy Awards for best writing.