WFU to present lecture on the first black Marines 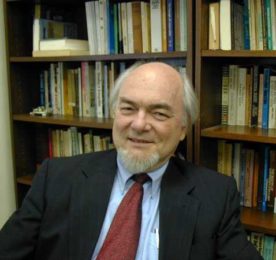 McLaurin is a professor of history and associate vice chancellor for academic affairs at the University of North Carolina at Wilmington. He has been published widely on the history of the American South, race relations and labor history.

One of his most well known works, “Celia, A Slave,” is a historical narrative of a young female slave brought to justice for her revenge on an abusive master. In the telling of the tale, McLaurin explores the legalities of slavery, the role of women in a predominantly male society and other realities of pre-Civil War America.

He received the Lillian Smith Award for Nonfiction presented by the Southern Regional Council for his autobiography “Separate Pasts: Growing Up White in the Segregated South.” The book chronicles McLaurin’s experiences growing up in Wade, N.C., in the 1950s.