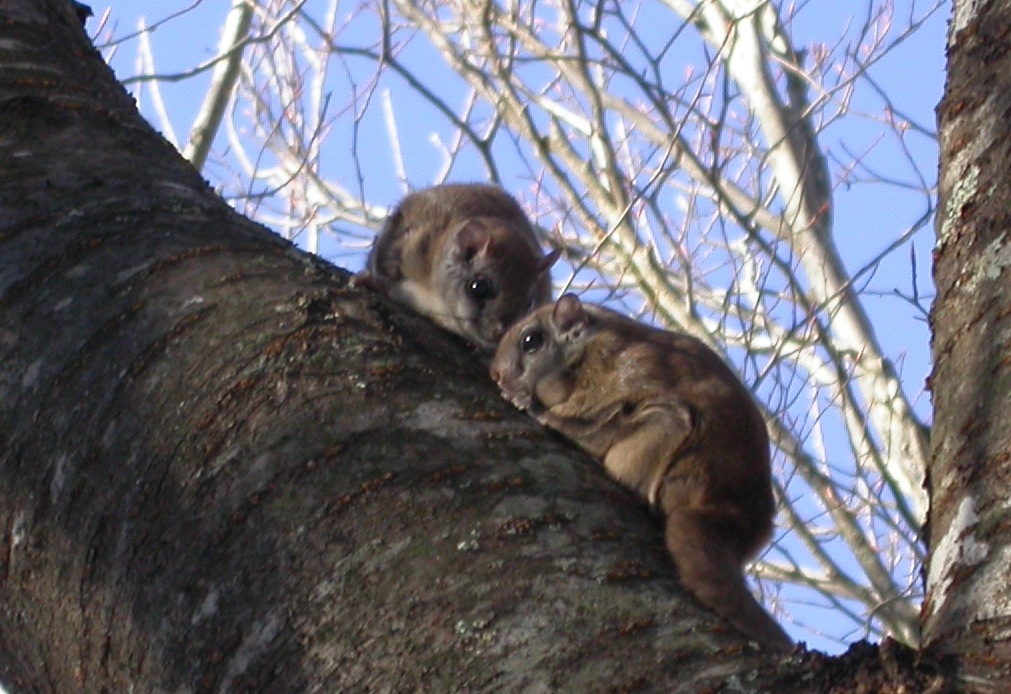 Endangered Carolina Northern flying squirrels have a better chance of survival in the Appalachian Mountains, thanks to research by Professor of Biology Peter Weigl.

Weigl’s study of the pint-sized nocturnal rodent determined that the Cherohala Skyway, a 40-mile scenic byway completed in 1996 linking the far western corner of North Carolina to Tennessee, stranded populations of the rare species on opposite sides of the road. The fragmentation of habitat and the resulting loss of genetic diversity posed an increased threat to the animal’s survival in the area.

The Carolina Northern flying squirrel has been on the endangered list since 1985.

“In two years of radio-tracking and trapping, not one squirrel was observed to have crossed the Cherohala Skyway,” Weigl said. The expanse was too wide for the animals to glide in the air from trees on one side to trees on the other, he said. And, crossing on the ground was impossible because predators — bobcats, coyotes, foxes — used the roadway as patrol routes when hunting. Birds of prey posed an additional threat from the skies.

Based on the findings in Weigl’s study and additional tracking and monitoring, North Carolina Wildlife Resources Commission (NCWRC) biologists designed a way for the squirrels to overcome the road barrier. With the help of Duke Energy, the Commission installed 47-foot tall wooden poles with short beams extending part way across the road and cylindrical hiding spaces where the squirrels can hide from the sharp eyes and talons of owls and hawks.

The squirrels now use the structures to glide more than 50 feet across the road. For the first time since the road was built, wildlife officials have found individual squirrels using dens on both sides of the road. 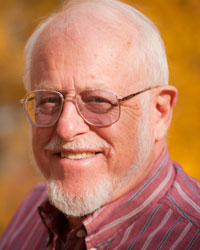 Because it is the cleared spaces along the sides of the road that extend the open area beyond the distance the squirrels can glide, the NCWRC has also worked with other state agencies to designate “movement corridors” along the Skyway. Segments of the road are posted with “Do not mow” signs to allow trees to grow closer to the road and eventually eliminate the need for the poles.

“The Wake Forest University team, led by Peter Weigl, conducted an exhaustive study of this population of Carolina northern flying squirrels in the 1990s,” said Chris Kelly, mountain wildlife diversity biologist with the NCWRC. “Not only did the study track the squirrels and determine that the road corridor was indeed a barrier to movement, but it also provided a detailed characterization of habitat for this unusual recovery area. It set the stage for how N.C. Wildlife Resources Commission biologists addressed the road barrier issue and, in planning this project, I frequently consulted Weigl’s report. “

Kelly has also called many times over the years to ask questions of Weigl, who published his first academic article on the northern flying squirrel in 1974 and has built a national reputation for his expertise.

Weigl is pleased with the innovative solution the NCWRC has put in place to help the northern flying squirrel and the role his research has played in it. But, he says this is also a microcosm that illustrates big picture conservation issues. “Along with habitat size and quality, habitat connectedness plays an important role in species preservation.  Roadways that fragment habitat can be a major threat to animals.”