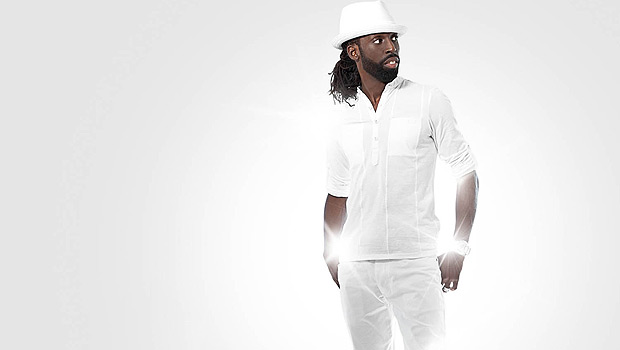 Wake Forest  and Winston-Salem State University will co-host the 11th annual joint celebration of the memory and legacy of Dr. Martin Luther King Jr. on Monday, Jan. 17, at 7 p.m. in K. R. Williams Auditorium on the campus of Winston-Salem State.

Two other events marking the holiday, the MLK Invitational Basketball Tournament and the MLK GospelFest, will be held on the Wake Forest campus Jan. 15 and 16.

Martin is the author of “Listening to the Spirit Within: 50 Perspectives on Faith,” “Speak, Brother! A Black Man’s View of America” and his newest book, “The First: President Barack Obama’s Road to the White House as originally reported by Roland S. Martin.”

During the program, the winners of this year’s “MLK Building the Dream” award will be recognized. The annual award recognizes one professor or administrator and one student from both Wake Forest and Winston-Salem State who embody King’s spirit and work to make his dream come alive in their communities.

On Saturday, Jan. 15, the Wake Forest University Office of Multicultural Affairs and Wake Forest Campus Recreation will also host the 13th Annual MLK Invitational Basketball Tournament.  The tournament brings together teams from a variety of institutions across the state, including Winston-Salem State University, UNC Greensboro, NC A&T, Johnson C. Smith University, Shaw University, and UNC Charlotte. Games will be held in the Reynolds Gymnasium on the Wake Forest campus from 11 a.m. to 8 p.m.