Contributing to the debate 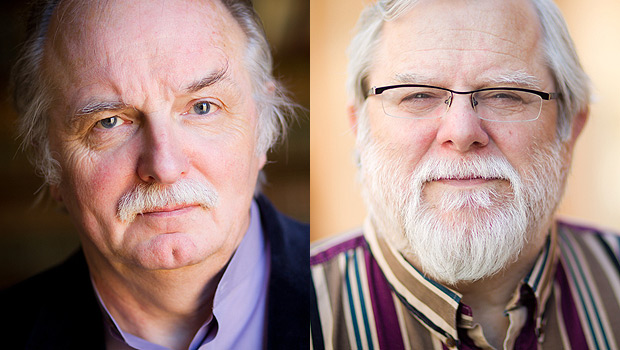 With an esteemed group of faculty, Wake Forest often is a source for the media on important news topics. Recently, professors David Coates and John Llewellyn spoke with the media about the U.S. debt ceiling debate.

Coates, a professor of political science, regularly has work appear on the Huffington Post and has been interviewed by the PBS News Hour, Investors Daily and Newsweek, among others. He is the author of a new book, Answering Back: Liberal Responses to Conservative Arguments.

Llewellyn, an associate professor of communication, has worked in local and state government media relations, and he has been certified as an expert witness by federal courts on the topic of public relations.