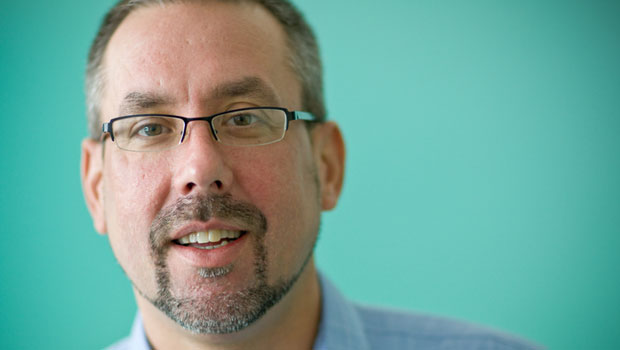 According to the 2010 U.S. Census, the population identifying itself as Hispanic or Latino grew by 43 percent from 2000 to 2010, compared to 9.7 percent overall growth in the population.

Hispanics outnumber African-Americans for the first time in most U.S. metropolitan areas, shifting political dynamics for the 2012 Presidential election.

Peter Siavelis, professor of political science and director of the Latin-American and Latino Studies Program at Wake Forest University, says the face of the U.S. has changed and will continue to change. The key is not to be anxious.

“America’s response to immigration is intimately connected with economic outlook. When times are tough, people see immigrants as competition for scarce jobs,” says Siavelis. “And sometimes politicians use this fear to their advantage, depending on their constituents.”

An expert on immigration and Latin-American politics, Siavelis was quoted in a New York Times article, “Crossing Over, and Over,” stating that the government’s approach to immigration may be too broad to be effective, as it is important to develop policies that differentiate between people wanting to immigrate for jobs and family and those with criminal intentions.

Siavelis, who co-edited “Getting Immigration Right: What Every American Needs to Know,” with political science professor David Coates, says comprehensive immigration reform, while necessary, is unlikely to happen before the Presidential election. “It would be political suicide for Obama to launch a campaign focusing on immigration in this economic environment,” he says.

Though a political impasse appears unavoidable, individuals can make a difference in embracing cultural change. Siavelis offers the following suggestions for alleviating the anxiety that often comes when working and living with people different than ourselves.

Siavelis says Latin-America and Hispanic countries are natural areas of growth for the U.S. Recognizing opportunities to work more closely with our regional neighbors will help build economic bonds and growth for the future.