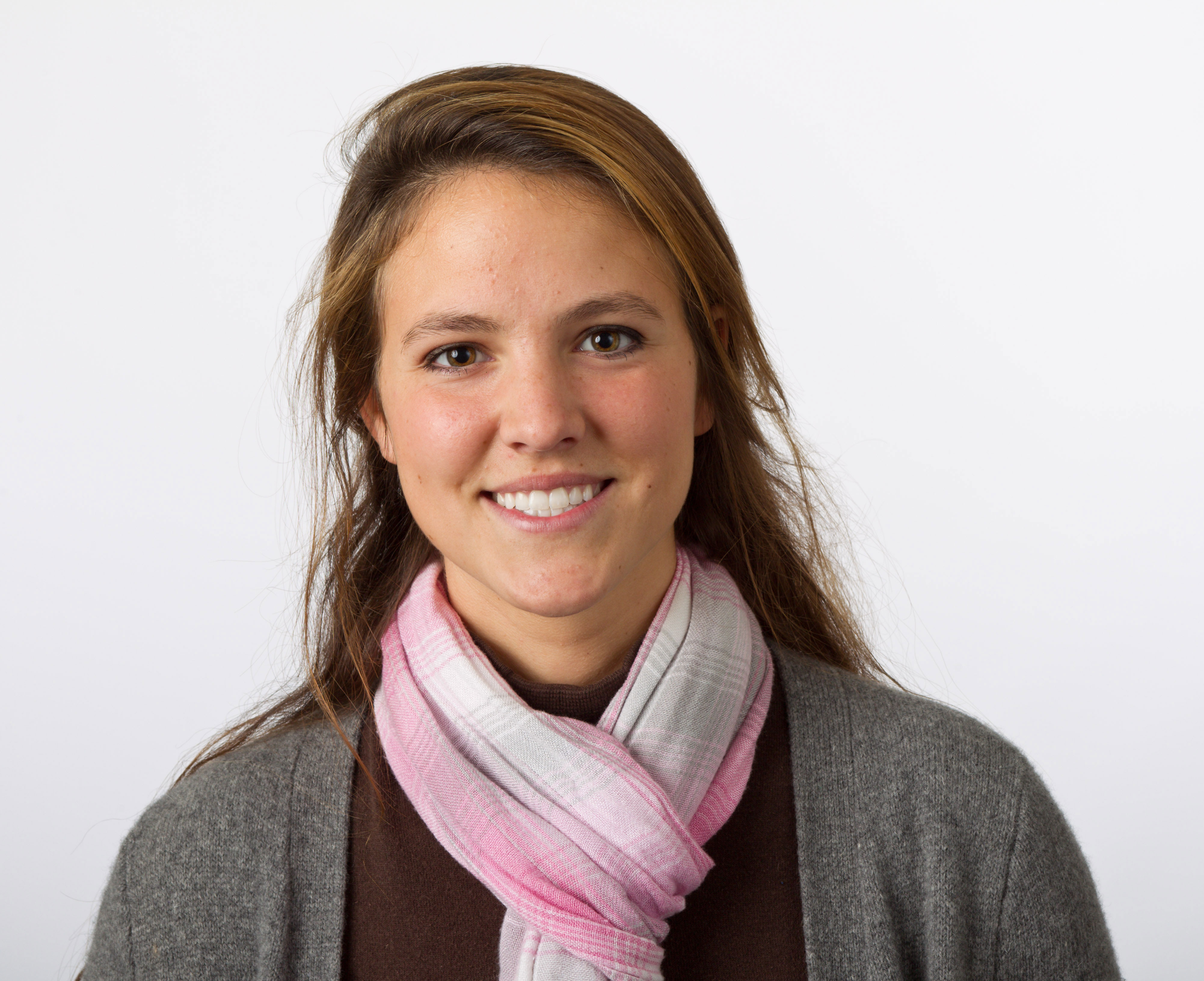 When Emily English applied to Wake Forest, she had no idea of the impact that sociology professor Joseph Soares already had made on her life.

Soares’ 2007 book, The Power of Privilege, was instrumental in Wake Forest’s landmark decision to become the first top-30 national university to make standardized tests optional in the admissions process.

“Wake Forest was always my first choice, but when I heard that it became test optional, it reaffirmed that it was a school that reflected my values,” English said. “Standardized tests don’t capture your determination or your will throughout high school. That sustained effort that you put forth for four years is then minimized to four hours of taking a test.”

Today, English is a junior psychology major learning from Soares in his Sociological Theory class, and Soares is again demonstrating the far-reaching and mostly negative impact of standardized admissions tests in his new book, SAT Wars: The Case for Test-Optional Admissions.

Dean of Admissions Martha Allman has heard from many students like English.

“We have been delighted by the response from outstanding high school students who are drawn philosophically to an admissions selection process which includes a personal interview, a creative and thought-provoking application and an emphasis on intellectual curiosity and character,” Allman said.

Allman wrote a chapter for the new book, covering the challenges, surprises and rewards of Wake Forest’s test-optional decision, which began with first-year students in the fall of 2009.

“Our student body is now not only more racially and socio-economically diverse than ever,” Allman said, “the number graduating in the top 10 percent of their high school classes has increased each year since it has become test optional – from 65 percent of first-year students in 2008, to 83 percent in 2011.” 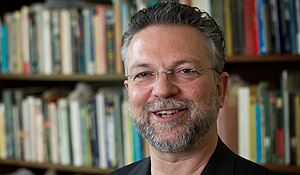 Soares’ book calls for nothing less than a national policy change.

“Standardized tests allow colleges to practice social discrimination in the name of academic selectivity, when, in reality, high school grades are the best predictor of future collegiate success,” Soares said. “SAT Wars provides a roadmap for rethinking admissions at a time when higher education seems lost.”

Among the points the book examines are:

The book features an authoritative combination of voices, including college presidents, provosts, deans, scholars of economics, history, and sociology, and test-industry participants. Contributors include Daniel Golden, who won a Pulitzer Prize for his reporting in The Wall Street Journal on admissions,  and Robert J. Sternberg, the world’s most-cited living authority on educational research and Provost at Oklahoma State University.

More information is available at http://rethinkingadmissions.blogs.wfu.edu/.