Telling the story of Pearl Harbor 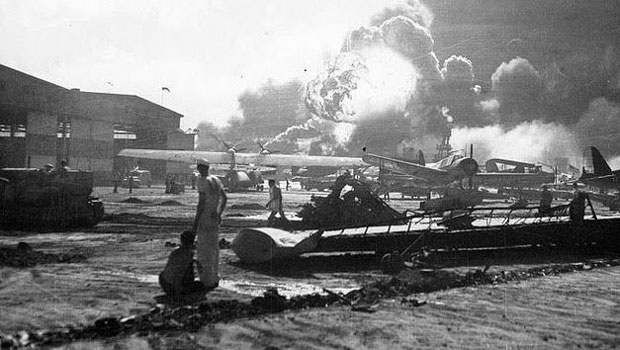 Students in Marc Yamada’s Japanese literature and East Asian culture classes have spent much of the semester studying war memories to learn more about what Yamada calls “the nuanced truth.”

“It’s important for us to see events in different ways, especially those that shape a nation, much like Pearl Harbor shaped America’s culture and continues to affect Japanese and American relations to this day,” he says.

Pearl Harbor was the beginning of the construction of the American story of World War II that helped the nation cope with the attack and the war to follow, just as the bombings of Hiroshima and Nagasaki affected the development of Japanese national identity.

Looking at films and reading books about Pearl Harbor and World War II help this generation of young people relate to events they might otherwise have difficulty understanding, Yamada says. “We have, as professors and students, had an opportunity after 70 years to stand back and explore the collection of stories created about the second World War, and we have benefited from the many points of view from which these stories are told. Students entering the global society today need to learn about national culture and how it develops in order to better understand themselves and the people with whom they will live and work,” he says. 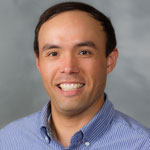 Though most students in college today remember 9/11, these numbers will be getting slimmer in the next few years. Yamada says many of his students, who say they remember the attack, describe it as feeling as if they were watching an action movie rather than a real event. For now, however, he can compare the felling of the Twin Towers and the War on Terror to Pearl Harbor — describing 9/11 as the beginning of a modern narrative by which a new generation of Americans define themselves.

“With YouTube and blogs, movies and stories are created so fast today,” says Yamada. “It took nearly 30 years for filmmakers to create ‘Tora, Tora, Tora,’ which dramatizes the Japanese attack on Pearl Harbor and asks questions about what may have allowed it to happen. Our generation now sees traumatic events as they unfold, leaving little space and time for thoughtful consideration. A mere five years after 9/11, ‘Inside the Twin Towers’ hit the cinema. What happens in the next 25 years will hopefully give us a more complete picture of how these events have shaped American culture in the 21st century.”