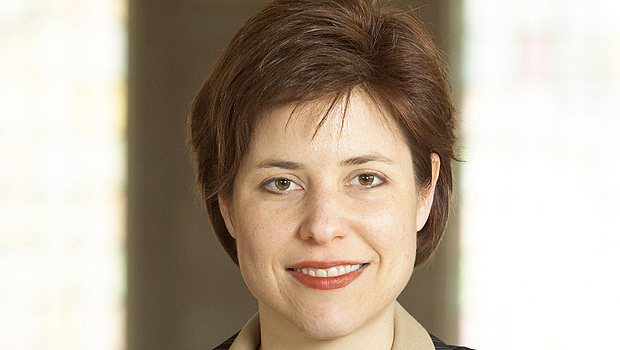 Following is a statement by Melissa Rogers, the director of the Center for Religion and Public Affairs at Wake Forest University School of Divinity and a nonresident senior fellow in the Governance Studies program of The Brookings Institution. Rogers previously served as the chair of President Obama’s inaugural Advisory Council on Faith-Based and Neighborhood Partnerships.

Today the White House will announce a revised rule regarding the contraceptive mandate addressed by Department of Health and Human Service Secretary Kathleen Sebelius on January 20, 2012.

Given the White House description of the revised rule, it both resolves the religious liberty concerns and respects the interests of Americans who would like to have these important health benefits. President Obama and his administration deserve great credit for implementing a solution that honors free exercise rights and fairness. I deeply appreciate the fact that the White House has taken the religious community’s concerns so seriously.

Under the revised rule, no religious employer that objects to providing contraceptives and sterilization services will have to pay for or provide coverage for it. The plan rightly recognizes that the government should not force religious communities to pay for or provide services forbidden by their faith. Also, no objecting religious employer will be required to make referrals for services to which they object. This will remove any burden on the free exercise rights of religious employers. At the same time, employees of objecting religious hospitals, universities, and social service agencies will have access to these important benefits directly from insurers. These benefits strengthen health and families and help to reduce the number of abortions.

My faith tradition and conscience support the use of contraceptives, so for me this was never about whether the use of birth control is theologically sound. It was about the freedom of religious bodies to practice their faith as they see fit, not as government sees fit. The latitude of religious communities to define and practice their faiths is a precious liberty, one cherished by people of all theological and political stripes. Just as we would not want the government to force pacifist religious organizations to have to pay for and provide military training for their employees, we do not want to force Catholic and other religious organizations to pay for and provide services that are objectionable to them.

With this solution in place, I hope we can move beyond this acrimonious debate and work together on the serious challenges facing our great nation.