Hatch elected chair of NCAA board 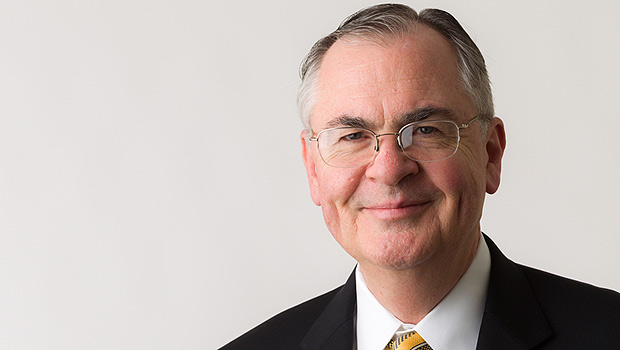 The NCAA Division I Board of Directors has elected Wake Forest President Nathan O. Hatch as chair of the board.

The election took place today during the board’s first meeting of the 2012-2013 academic year. Effective immediately, the position is a two-year term that will run through August 2014.

“This is truly a transformative time in college athletics and Division I sports,” Hatch said. “The NCAA has taken up the challenge to raise academic standards, streamline its enforcement process, and ensure the well-being of student athletes. I am honored to be selected chair of this important body as we seek to address these important issues and work to uphold the ideals of collegiate athletics.”

The Division I Board of Directors is comprised of 18 presidents and chancellors representing different Division I conferences. Under the chair’s leadership, the board directs the affairs of the entire division and has final authority on all Division I matters.

Each NCAA division creates its own rules governing personnel, amateurism, recruiting, eligibility, benefits, financial aid, and playing and practice seasons – consistent with the overall governing principles of the association. Over the next year, Division I will continue reform efforts begun in 2011.

Hatch became president of Wake Forest in July 2005. He has represented the ACC on the NCAA Division I Board of Directors since April 2010 and has served on the Executive Committee since August 2010. Additionally, he was appointed to the Division I Bowl Licensing Task Force in May 2011.

In addition to the NCAA, Hatch has been a longtime active leader in American higher education and community affairs. He currently serves as chair of the National Association of Independent Colleges and Universities (NAICU) and recently served on the board of the American Council on Education. As a board member of the United Way of Forsyth County, he also served as chairman of the 2010 United Way Campaign.