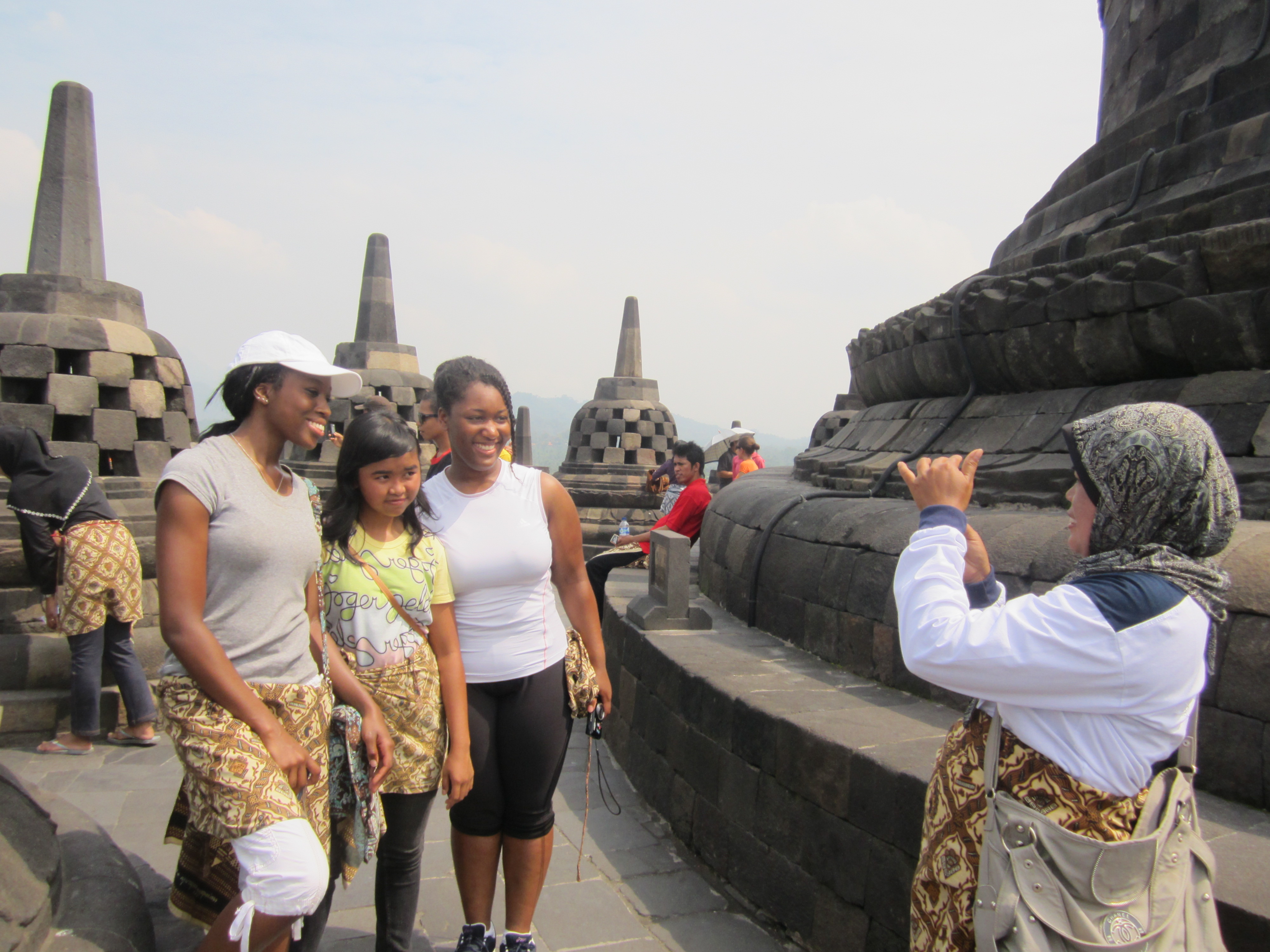 From Buddhist shrines to the largest Muslim mosque in Southeast Asia, five Wake Forest students were completely immersed in the diverse religious and social practices that shape Indonesian culture.

Professor of religion Pieternella van Doorn-Harder’s summer abroad course called “Indonesian Religions in a Globalizing World” gave students the opportunity to observe the central beliefs and practices of the people of Indonesia with a focus on Islam. Students learned about the country’s history of colonial control, political repression, and globalization, while observing religious expression during trips to Buddhist, Hindu, Muslim and Christian shrines and religious landmarks.

“I learned about Islam outside of the classroom setting from walking around, speaking to people, visiting ‘pesantrens’ (Islamic boarding schools), and just being in an environment where Islam is prevalent everywhere you go,” said Wake Forest senior Cana Noel. “Everything that I did was exciting and new and challenged me to ask questions, seek answers and learn more about myself and my beliefs in the process.”