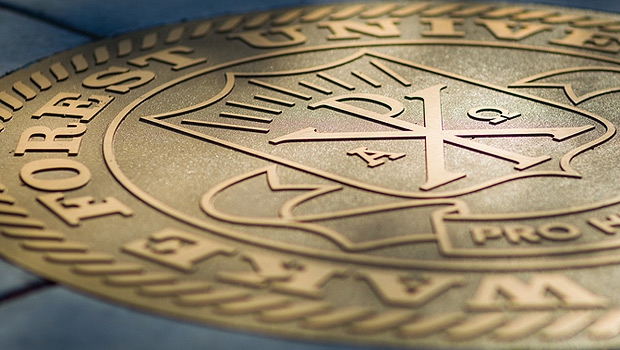 Students in the Master of Science in Accountancy (MSA) program at the Schools of Business achieved the top pass rate in the nation on the Certified Public Accountant exam once again, according to the 2012 edition of Uniform CPA Examination Candidate Performance.

Wake Forest students have earned the top ranking ten times since the School began offering a Master of Science in Accountancy (MSA) degree in 1997, more than any other university during the same time period.