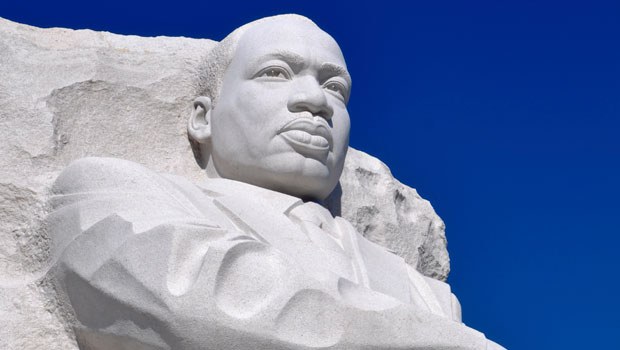 The recipients received the award at an annual banquet celebrating Martin Luther King Jr. held at Wake Forest on January 22.

The MLK Dream Award is presented to one professor or administrator and one student from both Wake Forest and Winston-Salem State University (WSSU) who exemplify King’s qualities and promote diversity within the community.

This year’s MLK Dream Award winners from WSSU are Dr. Azeez Aileru, whose work focuses on hypertension and its disproportionate affect on African Americans, and senior Dustin Pickett.

The awards were presented by Wake Forest senior Alycia Beverly and Candice Helton of WSSU. 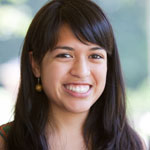 Aguillon, a sociology major from Hendersonville, N.C., is the president of Wake Forest’s Organization of Latin American Students (OLAS).  Last year, she organized the first Latino Awareness Week at the University, which sponsored film screenings and lectures about Latin-American culture.  Aguillon is dedicated to raising awareness about and addressing issues specific to the Latin-American experience at Wake Forest by encouraging dialogue among students.

“Nancy is a natural leader not only because of her vision and her ability to actualize her ideas, but also for her ability to inspire others to join her cause and feel empowered when they work with her,” says Assistant Professor of Communication Alessandra Beasley Von Burg. 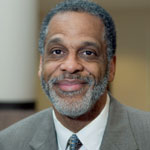 Holmes, who has served Wake Forest for 25 years, has been committed to fostering community on the Reynolda campus and beyond.

“Harold is respected and admired for his efforts to cultivate an inclusive campus environment and broaden the perspective of students,” says Ken Zick, vice president and dean of student affairs.

In the community, Holmes has served on the board of Big Brothers/ Big Sisters.  He is also active in Leadership Winston-Salem, Leadership Triad, and Leadership North Carolina programs, which guide leaders in serving and improving their communities.

In addition to co-sponsoring the awards presentation, Wake Forest and WSSU also co-sponsor and alternate hosting a keynote event featuring a well-known guest speaker. This year’s keynote event was held at WSSU and featured Harry Belafonte, a singer, songwriter, actor, and social activist.