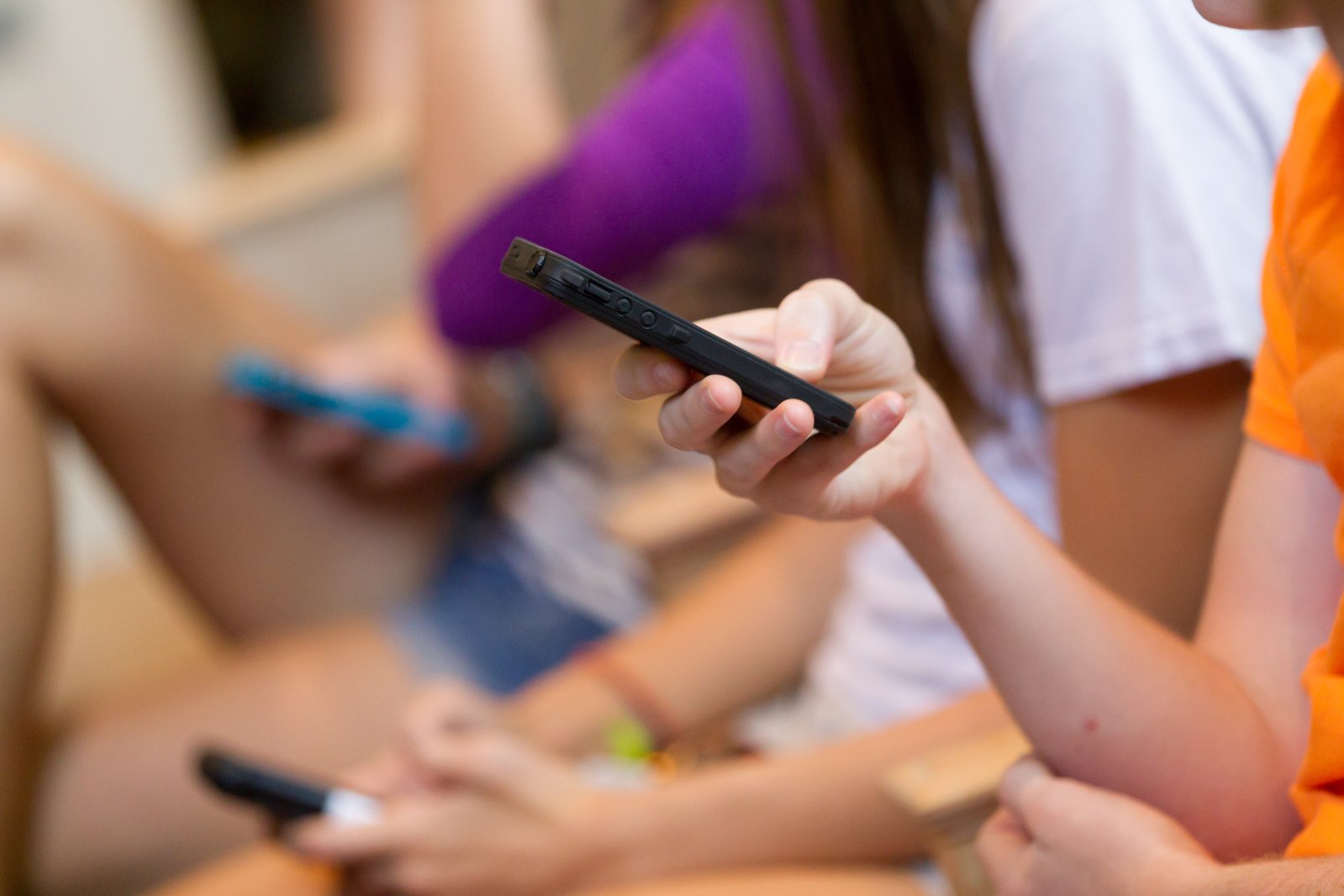 If Victorian poet Elizabeth Barrett were to write her boyfriend and future husband Robert Browning in this century, she might have used texts or social media to send her heart’s desires. While “I <3 (♥) U” may not carry the lyrical weight of “How do I love thee?” the students in Laura Aull’s English 399, Written Language in a Digital Era, class say these electronic messages still convey important feelings.

“To say that texting is ruining language isn’t right,” Aull said. “It’s clear that texters are making choices about language. And people are still sending love letters. Even young ones.”

“Love letters aren’t as prevalent, but there’s more communication,” Mark Patykewich (’15) said. “You’re more in touch, almost constantly in communication and contact. Nowadays it’s the lack of communication that might cause you concern – when you don’t hear back from someone.”

It’s that constant contact that is changing the meaning of availability for young men and women who date these days. Available used to mean single or willing to date, but today it’s an expectation of instant communication gratification — being there 24/7 for the other person.

“During my class, I ask my students to spend just one day not using social media or texting,” Aull said. “I had one student tell me his girlfriend almost ended their relationship because she had texted him, and he was unable to respond because of the class assignment. There’s definitely an expectation of availability these days.”

The American Greeting Card Association says Americans send about 190 million Valentine cards each year, not counting schoolchildren exchanges. But think about that volume in terms of text messaging. The Pew Research Center says 50 percent of American teenagers send 50 or more text messages a day, and 33 percent send more than 100. That means half of today’s teens are sending at least 18,250 messages a year and a third are sending upwards of 36,500. When you consider there are more than 21 million teens and do the math you can see why Aull suggests that younger generations are doing more writing than ever before. Many of these electronic messages are about love and relationships.

But her students say sometimes it goes too far. “The more public a relationship is on Facebook, the less genuine it seems to me,” says Ian Eck  (’13). “When you’re bombarded with picture after picture, update after update, you’re like alright, I get it.”

You might expect the millennial generation to scoff at love letters, but several students in the class say receiving a love letter or card makes them feel special. “Romance is still alive. Our generation still values romance,” said Emily Madalena (’14).

Aull agrees. “When people need to make a grand gesture, they still know what they have to do.”