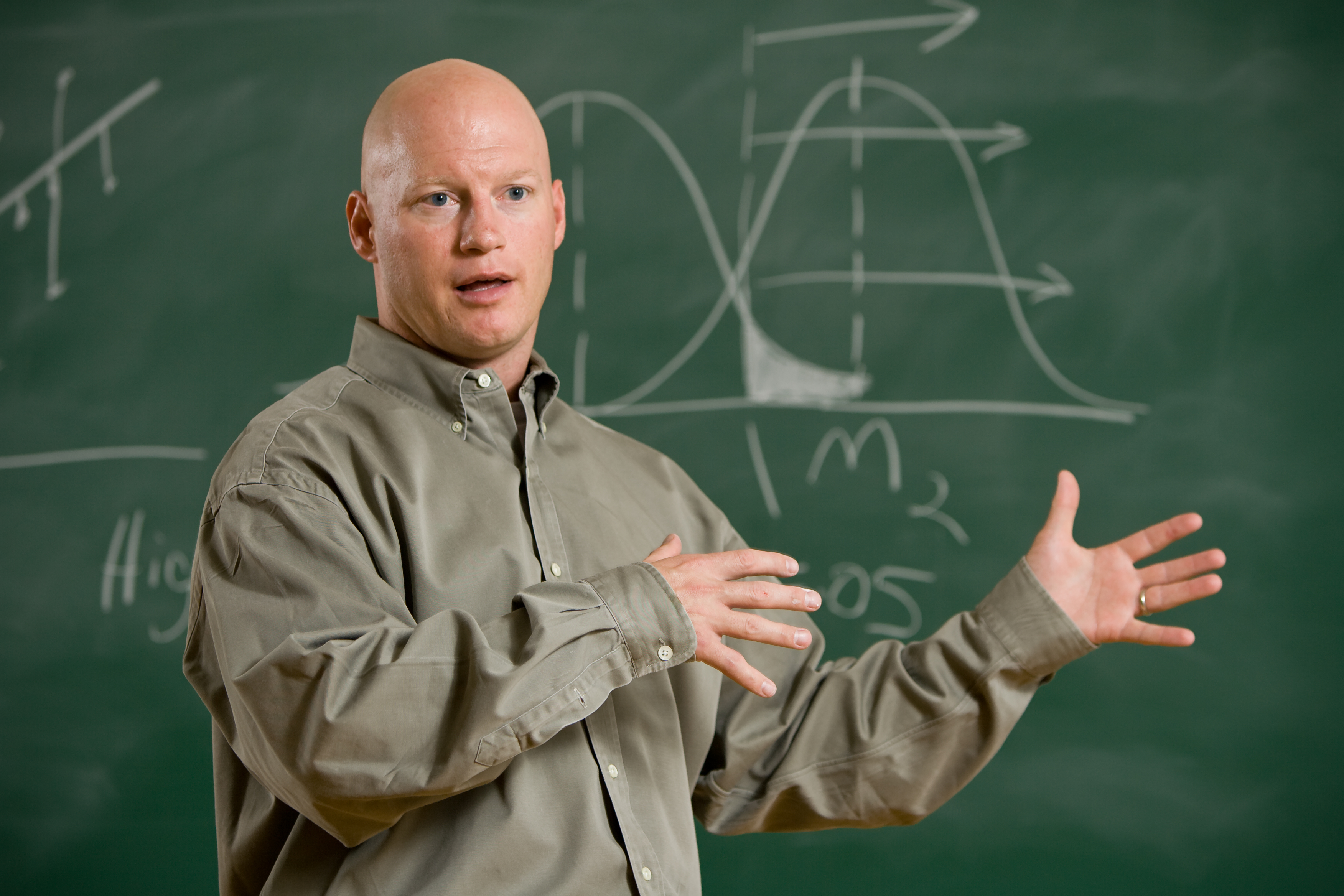 When Jeffrey Katula and his research colleagues set out to determine if they could help prevent patients from developing diabetes using group-based problem solving, he didn’t expect such drastic results.

At the end of the two-year project, called the Healthy Living Partnerships to Prevent Diabetes (HELP PD) Study, the participants had lost about the same amount of weight and produced similar low fasting blood-sugar levels as participants in an earlier benchmark study – which cost nearly three times as much.

The results of the research, “The HELP PD Study: 2-year effects on fasting blood glucose, insulin, and adiposity,” appear online in advance of print publication in the American Journal of Preventive Medicine, along with a cost analysis of the program. The project was supported by a grant from the National Institute of Diabetes and Digestive and Kidney Diseases.

“Traditional behavioral weight loss programs rely a lot on education – how to exercise, how to read food labels,” said Katula, assistant professor in the Department of Health and Exercise Science and lead author of the paper. “Our program decreased the emphasis on didactic education and instead focused on a problem-solving, empowerment-based model. Participants talked about what things were getting in the way of losing weight, then they worked as a group to determine ways to overcome the barriers.”

The end result was that HELP PD participants lost an average of nearly 13 pounds, and kept it off over the two years of the study; weight loss is a key factor in preventing and controlling diabetes.

And because the program was administered at the grass-roots level by community health workers in local recreation centers, the cost of the care was $850 per person. In the benchmark study, the Diabetes Prevention Program, cost of care was $2,631 per person.

“A new, effective, low-cost treatment for diabetics and pre-diabetics would bring the cost down substantially for an enormous threat to U.S. and global public health,” said Michael Lawlor, director of the Health Policy and Administration Program in the Department of Economics and lead author of the HELP PD cost-effectiveness paper.

In early March, the American Diabetes Association estimated the total costs of diagnosed diabetes, including hospital inpatient care, medications, diabetes supplies, physician office visits and nursing facility stays, had risen to $245 billion per year in 2012. The ADA last reported annual costs of diabetes in 2007, when the total was $174 billion.

HELP PD recruited more than 300 participants who were guided through the weight-loss program by community health workers (CHWs) – residents who had a history of healthy lifestyles and well-controlled diabetes. The CHWs were paid a minimal amount – $100 per week to lead weekly group meetings for the first six months, and then $200 a month for the remainder of the study. They were trained by registered dieticians in the community, and had very little contact with researchers or other high-level experts.

“We wanted to harness as much existing community resources and systems as possible, and reduce the role of study resources and study personnel,” Katula said. “We wanted to know, could we accomplish what was accomplished in the original study at a lower cost? Not every community has access to a diabetes investigator – so could we develop a program that could run in any community in the country, even without access to expertise?”

The research team is now testing the program in five county health departments in North Carolina to determine if Medicaid can save money using this model.

“The Medicaid program could be interested in expanding reimbursement for diabetes prevention programs to community health workers,” Katula said. “If we could help more people avoid developing diabetes, it would reduce the need to pay for diabetes care down the line.”