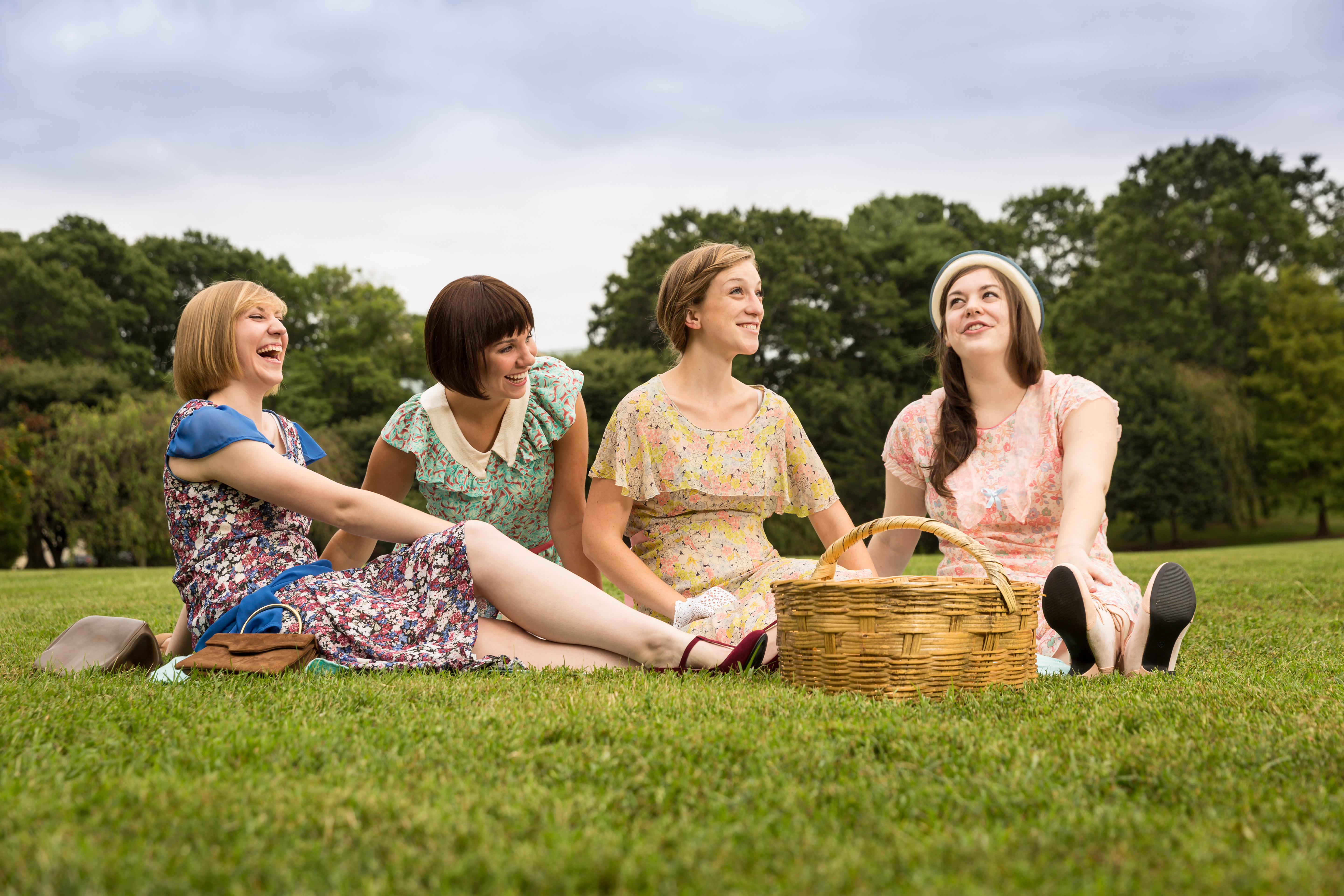 What if your well-paying job ultimately became life threatening?

Set in the 20s and 30s, “These Shining Lives” is inspired by the female factory workers, known as Radium Girls, who painted watch dials with glow-in-the-dark radium paint. At the time, the hourly pay for these workers was very competitive, but ultimately, many of these young workers died from the chemical radium that was in the paint they used.

“The Radium Girls’ story is truly moving,” said Cindy Gendrich, director of “These Shining Lives” and professor of theatre. “From the honest relationships to the tragedy of these women’s deadly careers, the play shows the importance of friendship and the positive effect that it can have during difficult times.”

Since February, Mike Griggs, a theatre major from Charlotte, N.C., has been working with Gendrich to hone his skills as a dramaturg. The role of the dramaturg is to be the play’s expert – to research and know the time period, characters and to provide historical context. While a little unusual that Griggs auditioned and was cast for smaller roles in the play, it was important to him to gain professional experience researching, developing and acting in a play. 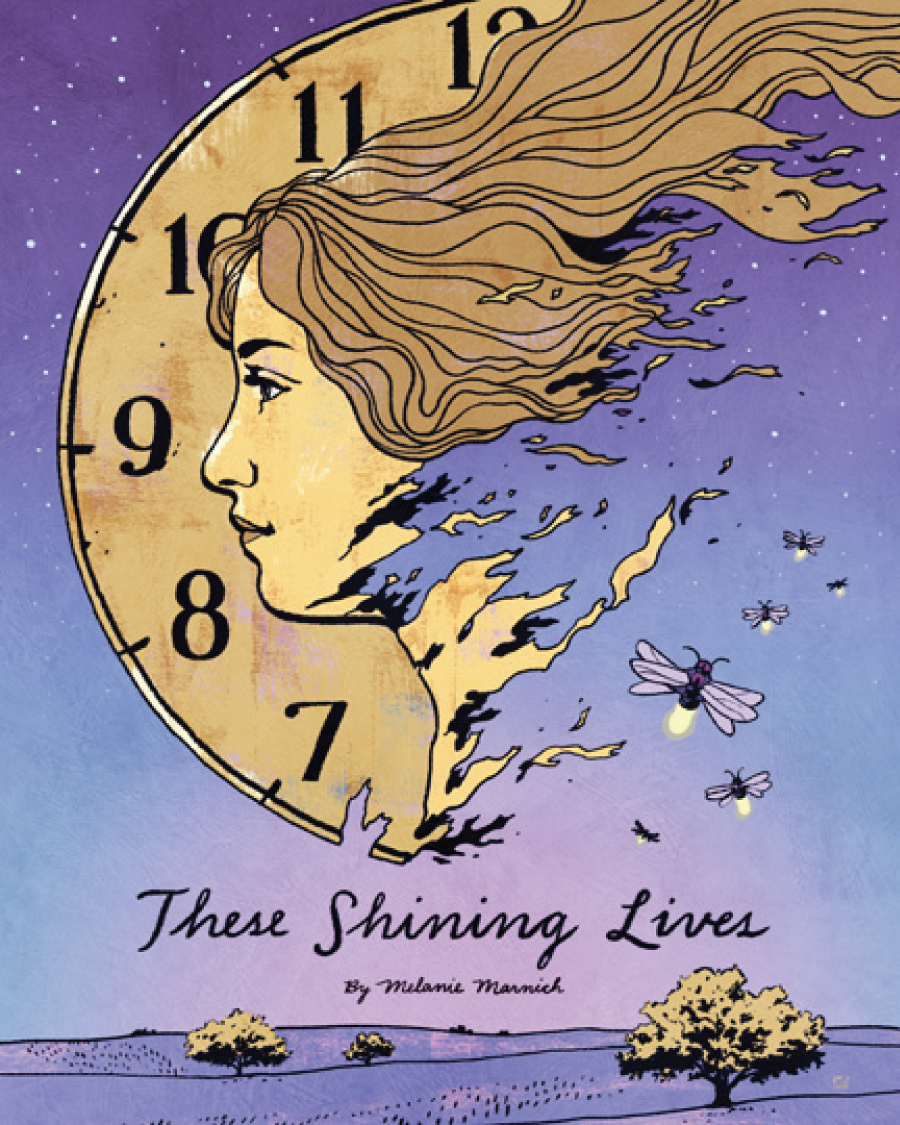 As the play’s dramaturg, it was imperative to Griggs that he give the decade and characters justice. The play is set in the outskirts of Chicago, so Griggs and Gendrich decided to spend several days there this past summer researching, scrapbooking and photographing to give the audience the best experience.

“Originally I got involved with the play because of its lesser known part of history,” said Griggs. “After reading the brilliantly written dialogue, I knew I wanted to work on this play not only as an actor, but as its dramaturg. By visiting Chicago, it took my experience as a student and actor a step further, and I have Professor Gendrich to thank.”

An inspiring story of friendship

“On- and off-stage, there are beautiful and dynamic relationships,” said art history major Natalie Brashear, who plays one of the Radium Girls. “The chemistry is effortless and natural, and it is fulfilling as an actor to have fully realized characters.”

Although the actors may not be like their characters in real life, the passion that each actor brings to the table proves to be lifelike. Brashear looks to her character as a growth opportunity and appreciates the refreshing realism of the characters of “These Shining Lives.”

While the play is a story of female friendship, English major Solomon Jordan, one of the few male leads, does not want the audience’s main takeaway to be sorrow for the women or his character, Tom.

“’These Shining Lives’ is an inspiring and educational story,” said Jordan. “I hope the audience learns, like we have learned, the importance of remembering to make the most out of life. All of the characters were shining at the end.”