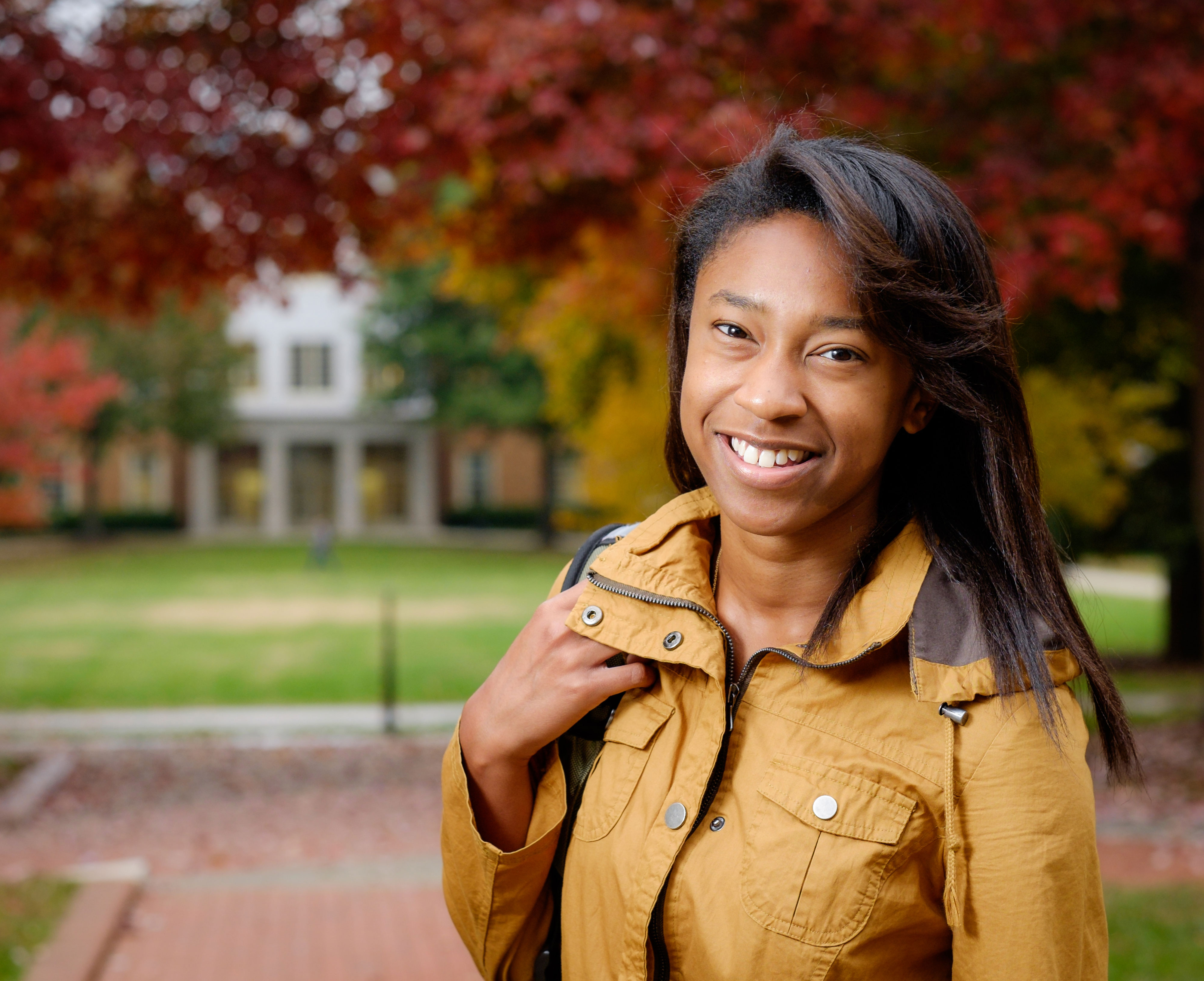 When Natalie Casimir got ready to apply to college last year, she worried her hard work and academic achievement would be overshadowed by a number — her standardized test score.

“The quality of my work was shown in my grades, but when I took the SAT the scores did not reflect my passion for learning or my dedication to my studies,” said Casimir, who completed the International Baccalaureate program at South Iredell High School in Mooresville.

When she learned Wake Forest was test-optional and would consider her application without scores, she enthusiastically applied, was accepted and was offered a scholarship for first-generation college students through the Magnolia Scholars program.

“I wanted to come to Wake Forest because they took the time to put a face to my name,” she said. “I had the opportunity to show what I was made of beyond what was on paper.”

As a first-year student this fall, Casimir’s favorite class is Professor Phillip Batten’s Psychology 151. She has also found her place outside the classroom by joining the archery club and a student poetry organization.

“Being test-optional fits with Wake Forest’s holistic, personal approach to admissions,” said Dean of Admissions Martha Allman. “By adopting a test-optional policy, we sent a message that the high school record, curriculum and individual talents are so much more important than standardized test scores. We were looking to open the door for some students, like Natalie, who were not applying to Wake Forest. ” 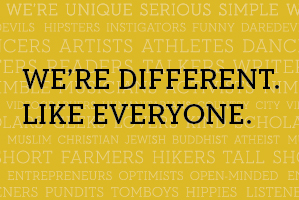 In the past 35 years, the number of test-optional schools has grown from a small handful of colleges to more than 800 four-year institutions. Wake Forest was the first top-30 institution to move to a test-optional policy when it made the decision in 2008 that took effect with the class entering in the fall of 2009. A new wave of colleges, including Temple University and Bryn Mawr, have followed Wake Forest’s lead and made the decision not to require applicants to submit standardized tests.

“We have been delighted by the response from outstanding high school students who are drawn philosophically to an admissions selection process which includes a personal interview, a creative and thought-provoking application and an emphasis on intellectual curiosity and character,” Allman said. About 30 percent of applicants choose not to submit scores.

The interview, essay and short-answer questions such as “Give us your top ten list,” and “What outrages you?” give applicants many opportunities to show who they are and how they think.

A national study published in February showed that there is virtually no difference in GPAs and graduation rates between those who submit standardized test scores and those who don’t.  Allman spoke earlier this fall at the National Association for College Admission Counseling as part of a panel on test-optional admissions and the new study.

“The study found that a test-optional policy can improve diversity without undermining academic quality,” she said. “It gives college admissions offices food for thought.”

Read a Q&A with Allman about the findings.