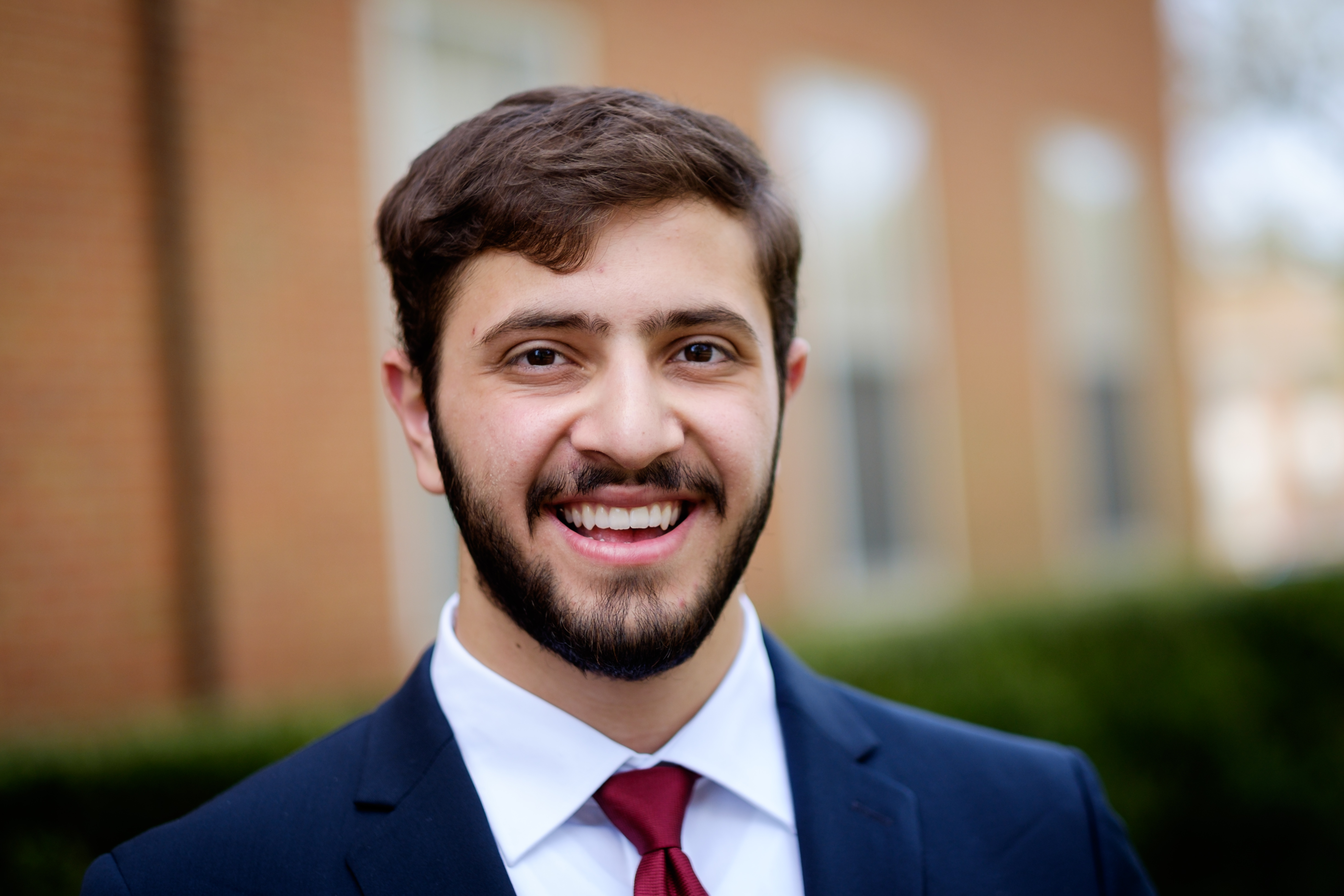 Wake Forest University senior Abdulmalik Obaid has earned the prestigious Gates Cambridge Scholarship, which sends recipients to the University of Cambridge in England to pursue a full-time postgraduate degree.

He was one of 40 outstanding applicants from U.S. colleges and universities chosen for the award, and one of two from Wake Forest.

Obaid, a physics major, began conducting research the first week of his freshman year after being inspired by one of professor Oana Jurchescu’s class lectures. Her research in organic electronics led to his pursuit of further study in physics inside and outside the classroom.

In addition to conducting research on campus, Obaid also completed research at Stanford University and King Abdullah University of Science and Technology, where he studied organic solar cells.

At the University of Cambridge, Obaid plans to study the manufacturing of advanced materials that can be used to improve efficiencies of organic photovoltaics, the study of converting solar energy into electricity. After he completes his Ph.D., he wants to aid in the search for a clean renewable energy source.

“My liberal arts education at Wake Forest has given me a deep appreciation for the advancement of science, as well as a clear context for translating my research impact for social good,” Obaid said. “The one-on-one interactions I’ve had with my professors and advisers have not only enlightened me to the opportunities available but have kept me motivated with consistent feedback and reinforcement every step of the way.”

“Abdul is gifted in analytical power but has two additional qualities that will serve him well in his doctoral studies,” said Tom Phillips, director of Wake Forest Scholars. “He is enthused by scientific ideas and their applications: he sees both the fascinating, intricate detail and the broader social implications of research. He is also a generous, gregarious person who will be an outstanding ambassador for Wake Forest and for his native Saudi Arabia.”