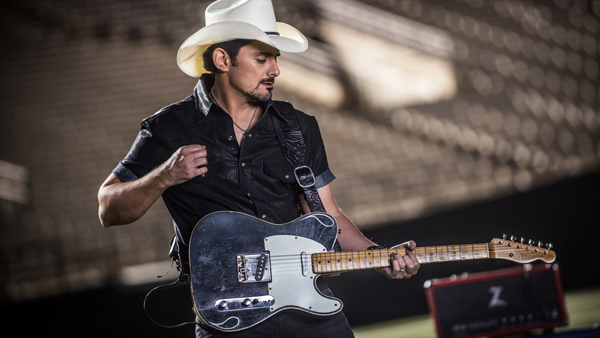 A concert highlights video can be viewed here. 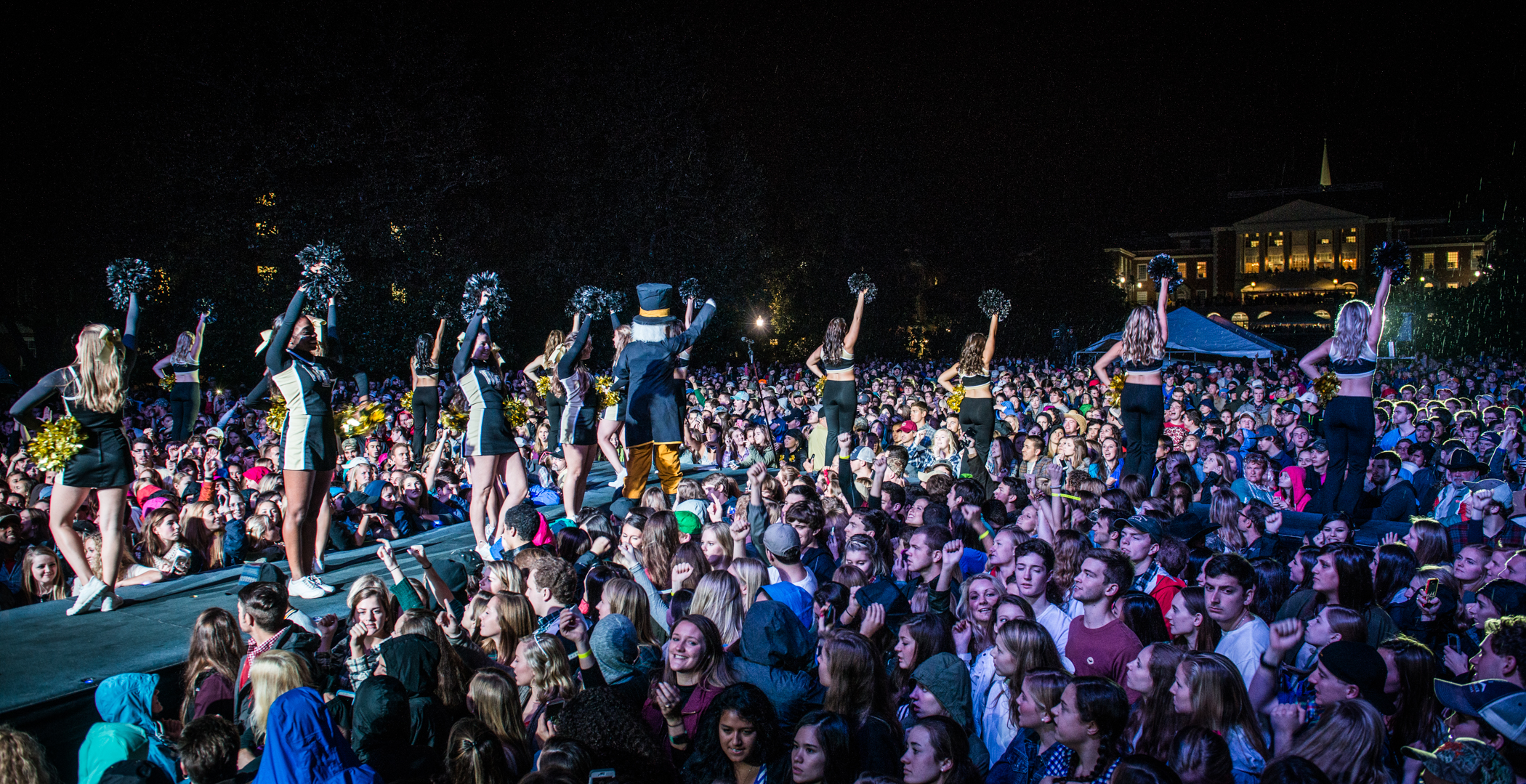 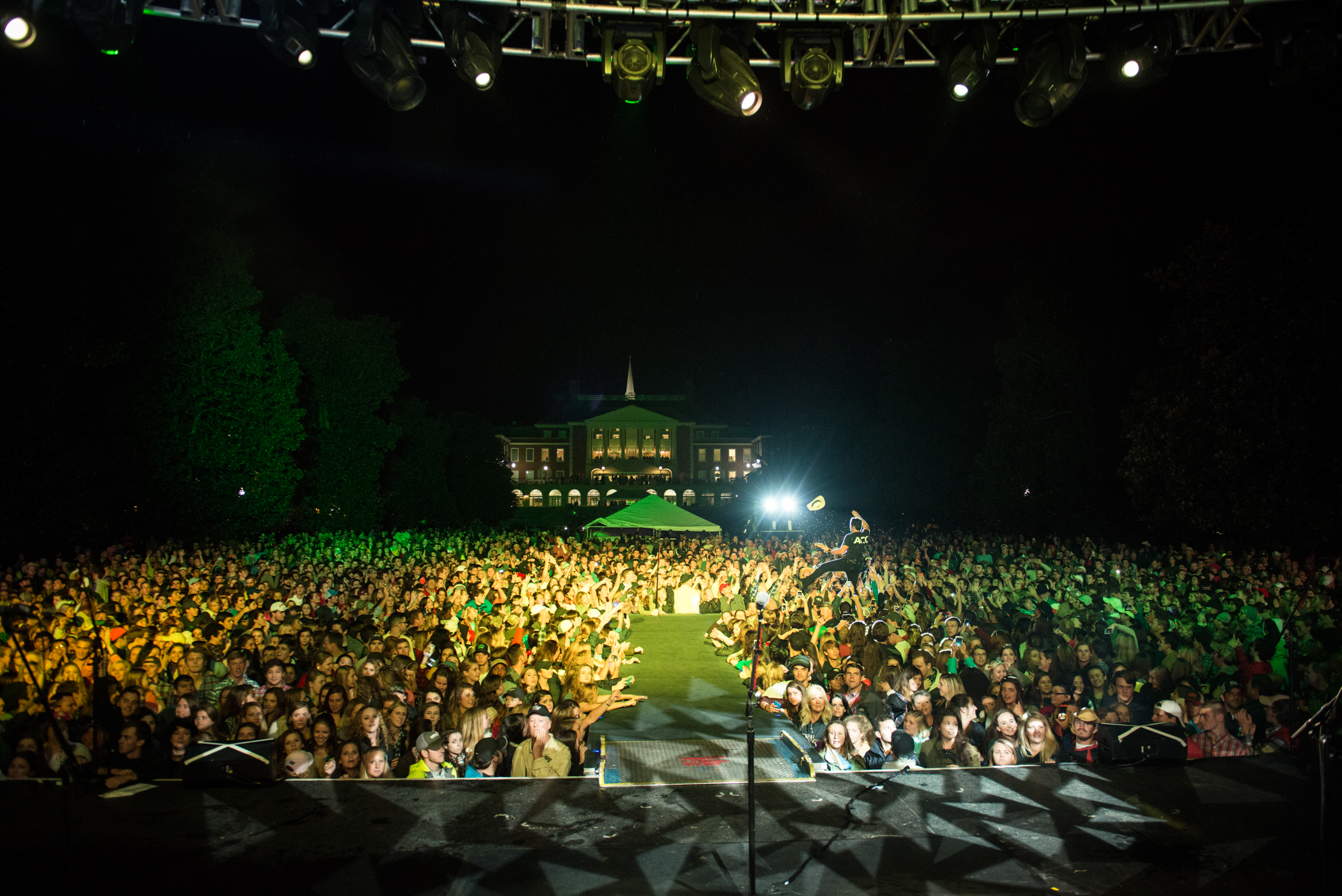 Wake Forest is among nine IMG College partner schools Paisley is visiting as part of the “Country Nation College Tour presented by Zaxby’s” to provide free entertainment for college communities. IMG College, serving more than 200 universities nationwide, is a division of WME | IMG, which also represents Paisley and made possible the college tour.

The show will be a ticketed event open only to Wake Forest students, faculty, staff and their guests.

Paisley is a critically acclaimed singer, songwriter, guitarist and entertainer whose talents have earned him numerous awards, including three GRAMMYs, two American Music Awards, 14 Academy of Country Music Awards and 14 Country Music Association Awards (including entertainer of the year), among many others. He has been a proud member of the Grand Ole Opry since 2001. Paisley has written 20 of his 23 #1 singles with the first being his 1999 hit “He Didn’t Have to Be” and his most recent, “Perfect Storm,” from his chart-topping 2014 album Moonshine in the Trunk.

Platinum-selling breakout country artist Eric Paslay will open for Paisley. Paslay has celebrated five #1 hits, including “Even If It Breaks Your Heart,” a song whose performance by the Eli Young Band earned nominations for GRAMMY Best Country Song, Academy of Country Music Song of the Year and Country Music Association Song of the Year.

“We are thrilled to host the Brad Paisley Country Nation College Tour at Wake Forest.​ Our students and entire university community​ will enjoy what is sure to be an exciting and entertaining evening from one of the great country music performers,” said Ron Wellman, Director of Athletics.

Additional details about event will be available soon at www.wakeforestsports.com.