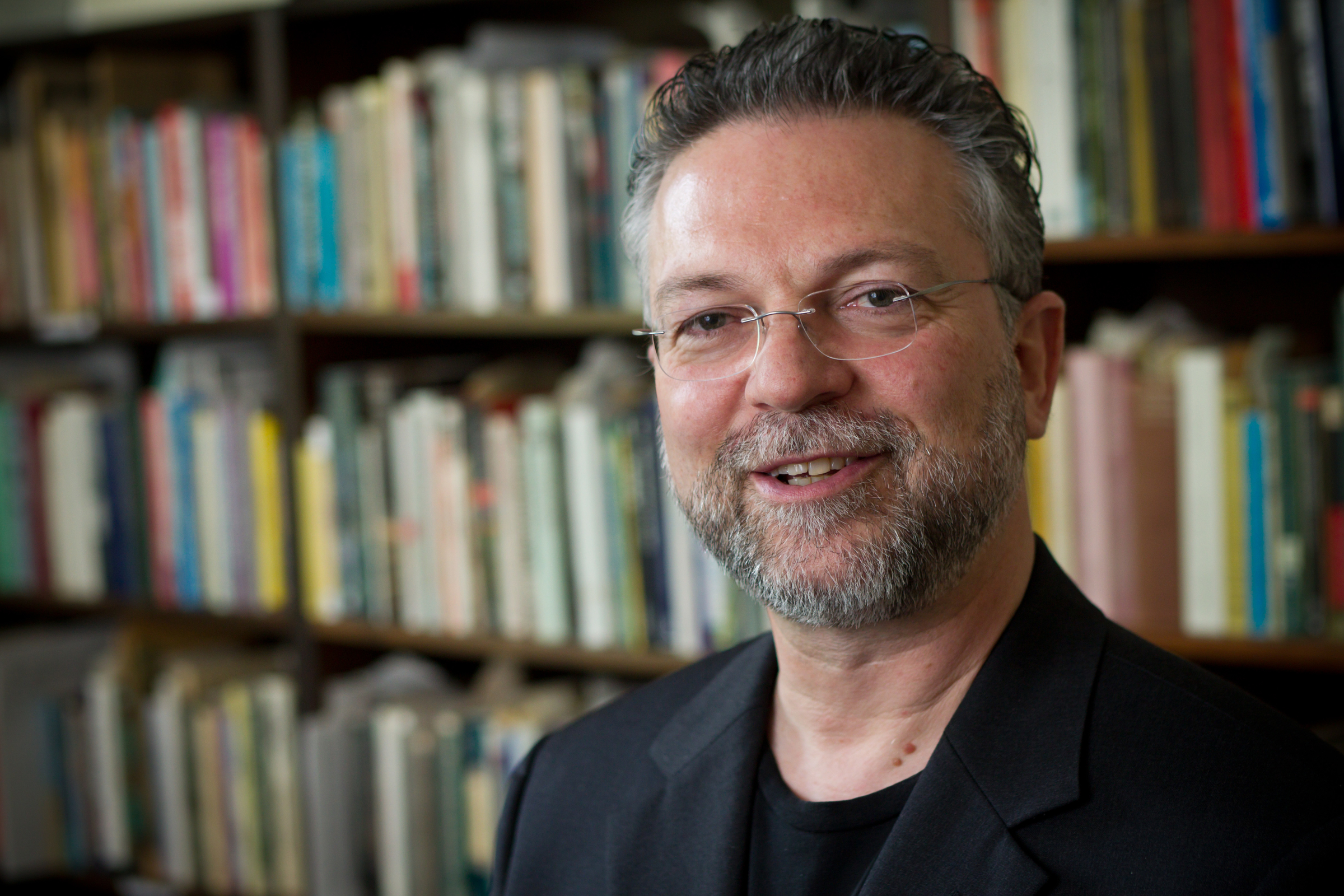 High school students will take the redesigned SAT for the first time on Saturday, March 5. Joseph Soares, Wake Forest University sociologist and editor of “SAT Wars,” says the new test has more to do with market share than predicting college success.

“The new SAT is an attempt at damage control to protect market share. More colleges and universities, such as George Washington, are going test-optional than ever before, and the ACT has surpassed the SAT in the number of youths taking it. The College Board has defended this new revision of the test as being closely tied to the high school curriculum and as being a capstone high school graduation test, and both of those claims are bogus.  We don’t need something external to high school grades to select college-ready youths, and the SAT is a millstone on the backs of racial minorities, women, and low SES youths who score worse on it than they do on classwork in high school.  High school grades predict better than test scores what a youth will do in college, and high school grades predict without transmitting social biases.”

Soares is a driving force behind the national movement to rethink college admissions and adopt test-optional admissions policies. His research has shown that high school rank is actually the best predictor of college success, while performance on the standardized tests such as the SAT and ACT are closely linked to race, family income and parental educational level.

His 2007 book, “The Power of Privilege,” was instrumental to Wake Forest’s decision to become the first top-30 national university to go test-optional in admissions, broadening the definition of academic merit and encouraging applications from high-achieving students from a wide expanse of backgrounds and viewpoints. Prior to joining the Wake Forest faculty, Soares taught as a lecturer at Harvard and was an assistant and associate professor of sociology at Yale. In 2008, he was a member of the national education policy group for Barack Obama’s presidential campaign. He has been quoted in the Washington Post, Huffington Post and The New York Times.