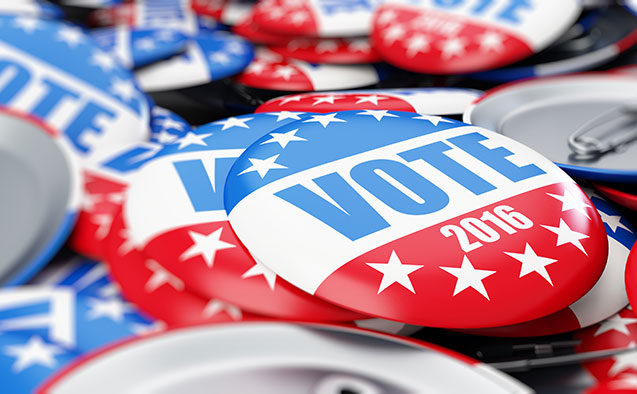 Wake Forest University students, including those participating in the Wake the Vote program, will gather Sept. 26 to watch the first presidential debate at the University’s Pro Humanitate Institute (2599 Reynolda Road, Winston-Salem, N.C.). The debate begins at 9 p.m.

Several professors, including Allan Louden, professor of communication and an expert on debates, will join their students.

Wake the Vote is a program combining classroom and real-world political experience. Wake the Vote students have spent 2016 examining issues central to the presidential election and have attended the Iowa caucuses, the New Hampshire primaries, the Democratic and Republican Conventions and a variety of other election-related events. 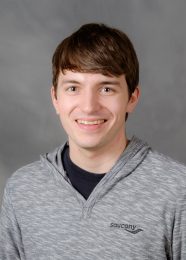 Wake Forest junior Ryan Wolfe is among 150 college students from across the country working with CollegeDebate16 a national organization partnering with the Commission on Presidential Debates to identify the top youth issues and draft questions to present to the presidential debate moderators. “At College Debate, students of all different backgrounds and political persuasions were able to have productive discourse on questions that millennials want the moderators to ask,” Wolfe said. The questions they created included “What specific circumstances would prompt the United States to use military resources in a foreign country?” and “How will you ensure quality education to areas of socioeconomic disadvantage both in terms of K-12 and access to higher education? “This project has helped the CollegeDebate16 delegates interact with other students on their campuses to find out the most important issues to them.” Wolfe will watch the debate with the group Monday night.