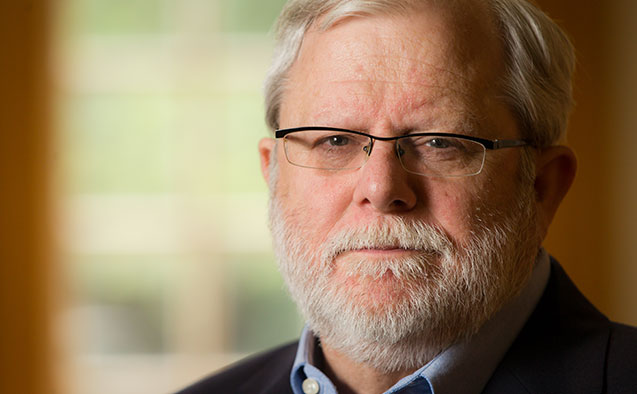 It’s entertaining to imagine how a concession tweet would read from GOP nominee Donald Trump.

“A concession tweet replete with as many put-downs as space will allow would underscore the vacuity of both form and content,” said Wake Forest University communication expert John Llewellyn.

If he loses, Trump should take notes from losing coaches for his concession speech:

“Winners and losers are complementary elements of a social system that has expectations about the messages that should come from both sides. Those methods should validate and sustain the larger system, year in and year out.”

Trump, however, has demonstrated he doesn’t like to lose, has shown no evidence of magnanimity and has seemingly never publicly conceded anything, Llewellyn said.

“Both concession speeches (for the losers) and inaugurals (for the winners) are meant to rebind the tattered edges of the body politic following an intense and divisive contest,” he said. “Once the contest is over, both parties have to make peace with the result and move forward. If he does not concede, should he lose, he will violate all the expectations and societal norms that have gone before.”

Llewellyn is a scholar of rhetoric, analyzing persuasive language from the most prominent politicians, coaches and civil rights leaders.