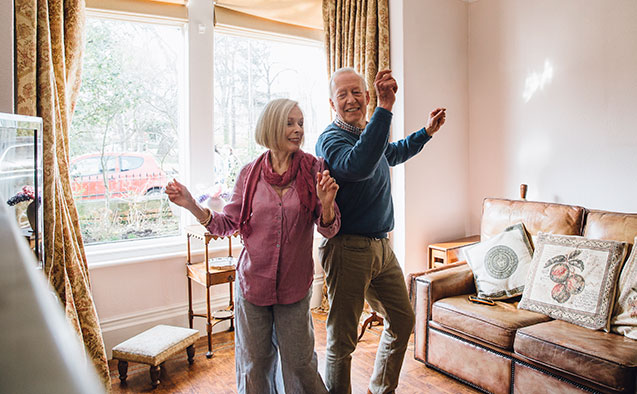 Depending on what generation you belong to, the term “improvisational dance” may conjure up images of beatniks grooving to the beat of bongos in a darkened coffeehouse or the black-clad Dieter gyrating to techno pop in a Sprockets sketch on “Saturday Night Live”.

But today, scientists are testing whether people with dementia can be helped by using improvisational dance – a classic type of dance that involves creating and executing movements spontaneously rather than with choreographed steps.

Thanks to a $1.5 million grant from the National Institutes of Health, researchers at Wake Forest Baptist Medical Center and Wake Forest University will team up to conduct a three-year clinical trial to determine if this type of movement can improve gait and balance problems associated with cognitive impairment and memory loss, as well as improve quality of life issues, such as apathy and depression. 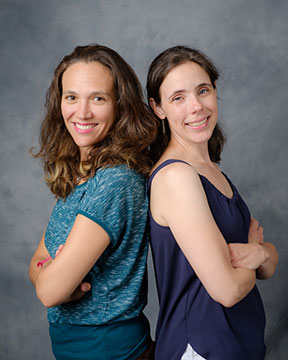 “Cognitive impairment and memory loss are among the main symptoms that bring older adults into the doctor’s office, but there are a lot of secondary symptoms that go along with them that really affect quality of life not only for the person with dementia, but also for their caregiver,” Hugenschmidt said.

“In addition, changes in gait and balance can result in falls, which is one of main reasons people with cognitive impairment are admitted to the hospital.”

The study is based on findings from an earlier pilot study funded by Blue Cross Blue Shield through a wellness initiative at Wake Forest Baptist. In that small study, Soriano and Hugenschmidt examined how improvisational movement could improve gait, balance and quality of life in people with early-stage memory loss, and how those improvements correlated with changes in associated brain networks. 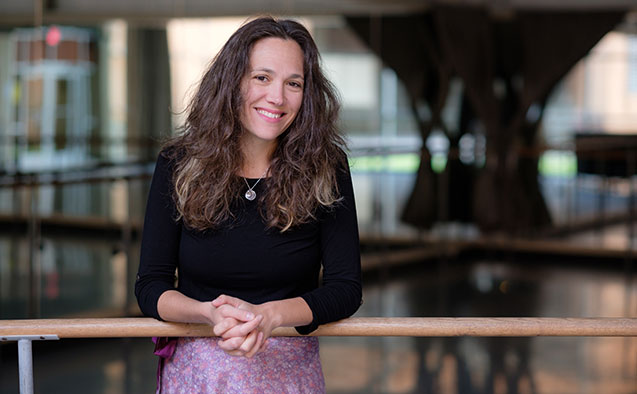 In this current study, each participant will be enrolled in a 12-week program and randomly assigned to one of four groups: dance with social engagement, dance only, social engagement or no contact. The researchers hope to learn how dance affects different body systems, and to determine whether the movement aspect or the social engagement aspect – or both – affect quality of life in people with dementia.

“This isn’t partner dancing so it is not dependent on remembering steps,” Hugenschmidt said. “Caregivers also will be involved, but mostly as a way to interact with each other in a fun way rather than providing care.”