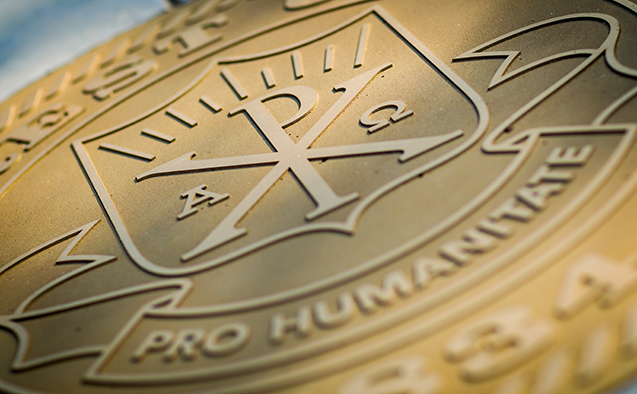 On Dec. 10, The Chronicle of Higher Education published its annual database of executive compensation packages of private college presidents.

The Chronicle’s analysis showed that in 2015, President Nathan Hatch received just over $4 million and ranked first in total compensation. This analysis was conducted using the compensation of private college presidents who served during 2015.

The Board of Trustees’ original offer to Dr. Hatch in 2005 included a supplemental executive retirement plan (SERP) – a form of deferred compensation commonly used in recruiting and retaining senior executives – that would be paid out upon completion of his 10th year as president in 2015. Each year an average of $255,000 was accrued in the SERP, and the proper amount for each year was reported on that year’s 990 return. More than $2.3 million of the vested $2.89 million SERP had been reported on the previous nine returns, but not paid. The vesting of Dr. Hatch’s deferred compensation prompted a one-year bump among peers because IRS reporting rules require that the entire vested benefit, which includes accruals reported in the tax filings from 2006-2014, plus the final accrual and any investment net earnings, be reported in the year of vesting.

Excluding the SERP-related amounts, Dr. Hatch’s compensation is comparable to the previous year. According to comparable tax data published in the analysis by The Chronicle – as well as regular benchmarks by a third-party consultant reporting to an independent committee of the Board – Dr. Hatch’s base salary of $839,944 is in line with peers at similar institutions.

Wake Forest Board of Trustees Chair Donna Boswell said that the Board’s investment in Dr. Hatch has paid dividends for the University.

“President Hatch’s compensation over the course of his tenure reflects his exceptional leadership. He has seen Wake Forest through a transformational period that includes achieving the largest fundraising effort in the University’s history. Wake Will Lead has raised more than $795 million to date, adding $275 million for student scholarships and $225 million for faculty and academic programs. He has orchestrated major realignments in the areas of business and medicine, implemented a test-optional admissions policy, increased the diversity of our student body, set the standard for personal and career development, overseen the Reynolda Campus’ most significant renovation and building effort since the 1950s, and ensured an academic and residential environment that educates the whole person. Not a day goes by that I do not appreciate the Board of Trustees’ vision for Wake Forest and their confidence in Dr. Hatch’s ability to lead us through such a successful period in the life of our beloved University.”