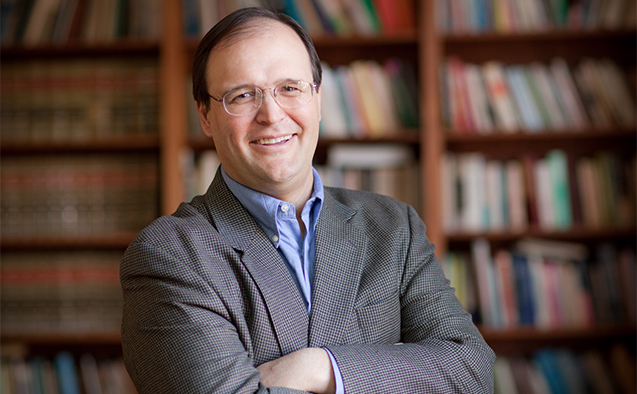 How do we prevent Iran from becoming another Iraq? Engage in a robust national conversation about past mistakes, said C. William Walldorf Jr., associate professor of politics and international affairs at Wake Forest University and a U.S. foreign policy expert.

Although tensions remain high between Iran and the U.S., military conflict is not inevitable, said Walldorf, who authored the 2019 book, “To Shape our World for Good: Master Narratives and Forceful Regime Change in United States Foreign Policy.”

“There is still an off-ramp, but, the longer this goes on without movement toward a negotiated agreement, the more roadblocks there will be.” C. William Walldorf Jr., associate professor of politics and international affairs

“Strong public debates have the potential to push the U.S. in the direction of moderation and pragmatism that would provide opportunity for better policy going forward,” he said. “Painful lessons of the 2003 Iraq war can be a powerful tool to advance the national conversation around restraint and create space for more creative, far less costly policy options.”

In his book, Walldorf explores the ways that the dominant public narrative pushed U.S. presidents – often against their better judgement – into either highly destructive wars, like Vietnam and Iraq, or away from even minimal action that could do good in the world, like modern-day Syria.

What about the current U.S. President? “Despite his tough bluster on many foreign-policy issues, including Iran, Trump has demonstrated from Syria to North Korea and Afghanistan a consistent tendency toward non-interventionism,” Walldorf wrote in a May 20 article co-authored with Andrew Yeo in the foreign policy journal “The National Interest.”

Walldorf is available for phone, email and broadcast interviews.