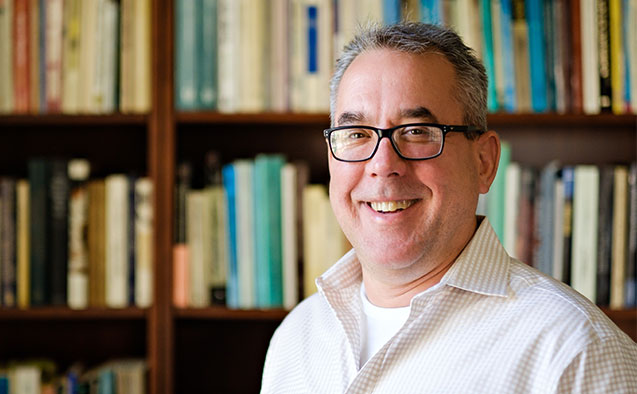 Wake Forest Professor of Politics and International Affairs Peter Siavelis is available to comment on the protests in Chile related to inequality, wages, education and healthcare. Much of Chile is under a state of emergency as the country faces the worst unrest yet in since the end of Augusto Pinochet’s dictatorship.

“Simmering protests and social discontent have been the norm in Chile in recent years. However, the most recent spate of protests accompanied by looting, attacks on property and infrastructure, and 15 deaths represents a turning point. For decades, Chileans have borne the brunt of Pinochet’s neoliberalism in the form of low salaries, inadequate pensions, and high prices for privatized educational and social services. At the same time, the nation’s elite reaped the benefits of Chile’s economic boom, making the country among the least equal in the world,” Siavelis says. “Chile is in for a long and painful struggle that few expected, many predicted, and that the country’s economic and political elites should have foreseen.”

Siavelis, author of “El Balance. Política y políticas de la concertación 1990-2010,” is an expert in electoral, legislative and presidential politics in Latin America with a focus on Chile and Argentina.