WFU Expert: How to root out election B.S. 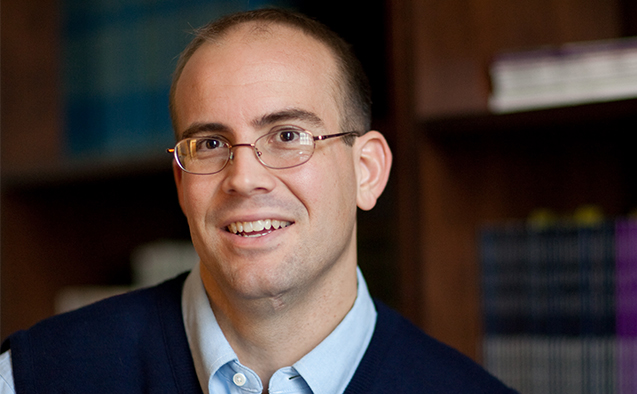 When a candidate for political office starts throwing out numbers, psychology professor John Petrocelli’s B.S. meter begins buzzing. He finds that candidates use big numbers to bolster their platform, but a little digging shows the numbers don’t necessarily support the claims. And that’s classic election B.S., he says.

As the 2020 presidential election cycle intensifies, Petrocelli cautions voters to do their homework and check the claims before submitting a ballot.

“When you do the fact-checking, which takes a lot of work sometimes, you’ll find there’s quite a bit of speculation in those claims,” he says. “In proposals to start new programs or extinguish old ones, you’ll find a lot of inaccuracies.”

He keeps tabs for fact-checking websites such as Politifact, FiveThirtyEight and FactCheck open on his computer to help him wade through the B.S.

Petrocelli, the Scott Family Faculty Associate Professor of Psychology at Wake Forest University, focuses his research on B.S., intent on finding out when and why it happens. (He goes straight to the point and calls it “bullshit.”) He’s not talking about lying or fake news, at least not in all circumstances. Someone who spouts B.S., he explains, doesn’t know what the truth is – and doesn’t even care about the truth. A liar, on the other hand, willfully tries to detract from the truth.

His current research looks at how your own B.S. meter is biased toward your political orientation, and how you’re more likely to accept B.S. as truth when you’re tired or fatigued. That idea of “B.S. fatigue” is especially important during the election season, Petrocelli says.

“Check your Twitter wisely,” he says. “Be aware of unfair comparisons. Ask candidates to substantiate claims. When a candidate talks fast and says things that sound too good to be true, they’re probably B.S.’ing you.”

Petrocelli is available for phone, email and broadcast interviews.