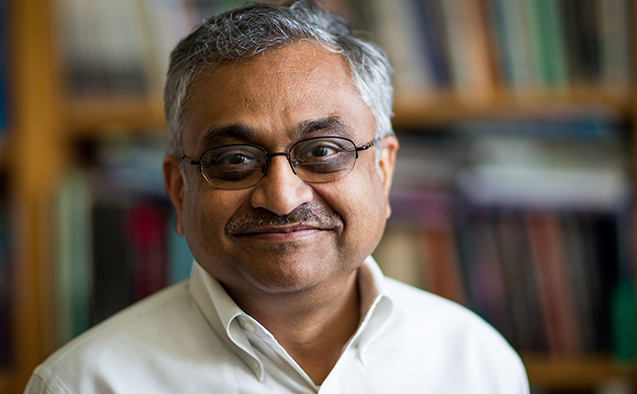 When it comes to social distancing, using the word “weeks” rather than “months” is more likely to lead to compliance. Wake Forest Professor of Communication Ananda Mitra, an expert in new media technologies and social media trends, says this is true even if the length of time is the same.

The correlation is based on data collected from more than 40,000 tweets that included the hashtag #socialdistancing and were posted in the period from March 16 to March 19, 2020.

“The data suggest that people understand social distancing as an instruction to stay home for a number of weeks with the purpose of reducing the spread of the virus – and that they are willing to comply,” says Mitra. “However, a second set of data suggest a troubling connection between the word ‘quarantine’ and a potential that the isolation could last for months that may indicate a sense of hopelessness with people being less willing to take the required steps to protect themselves and others.”

Since the length of time Americans are willing to stay at home is essential to containing the spread of COVID-19, Mitra says the data suggest that the words government and health officials use to communicate about social distancing may be critical in getting people to take action – especially when there are no immediate consequences for breaking the rule.

In states with a directive to shelter in place, the same use of “weeks” versus “months” is also likely to apply.

Mitra studies the ways in which personal details about individuals gleaned from what we like, share, buy, click on, and more are used to influence beliefs and actions. He studies these narrative bits of information and invented the computer program to allow for a careful and systemic analysis of the data collected in social media posts.

Mitra is available for email and online media interviews.