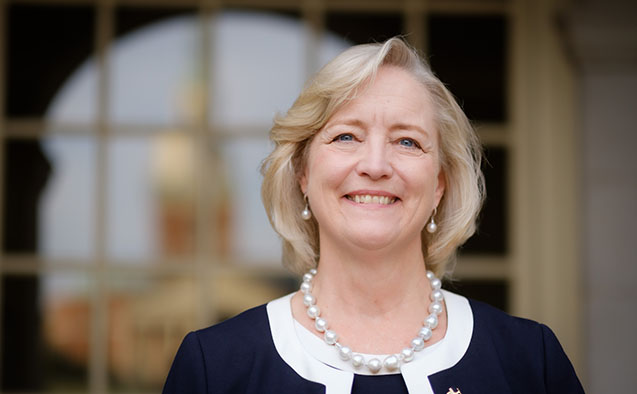 “I am eager to meet all of you and get started writing the next chapter of Wake Forest’s story,” Wente said in a message to the University community this morning.

“It is a time of new beginnings. With a commitment to building further trust, transparency and teamwork, I look forward to forging our new beginnings together. ” Wake Forest President Susan R. Wente 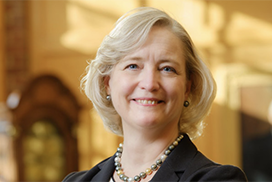 In an interview with Wake Forest Magazine, Wente talks about her selection as Wake Forest’s president, her experience growing up in the rural midwest and her career path. Read more here.

She models the University’s distinctive teacher-scholar ideal and has mentored and conducted research with undergraduates throughout her career. A renowned biomedical scientist and visionary higher education leader, Wente previously served as Vanderbilt’s provost and vice chancellor. She also took on the role of interim chancellor for eleven months and guided Vanderbilt’s response to the pandemic.

Wake Forest announced Wente’s appointment as the University’s president in January. She succeeds Nathan O. Hatch, who was named president in 2005 and has led Wake Forest for the past 16 years.