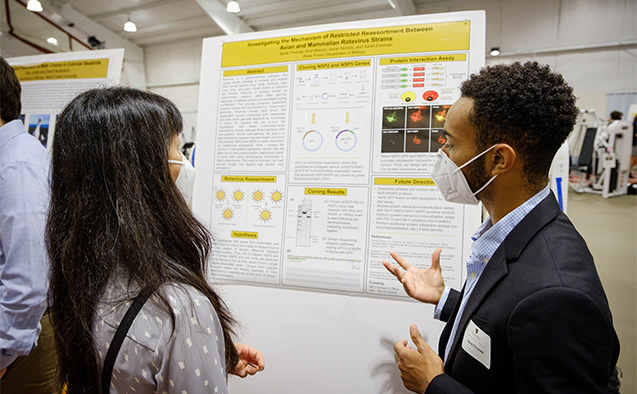 During Family Weekend, 135 students presented the findings of their mentored scholarship at Undergraduate Research Day.

Students gave poster presentations on topics including music scores from the “Lord of the Rings” movies, the cultivation of patience, the health of coral reefs, Ukrainian national identity viewed through the lens of soccer, live theater designed to engage children on the autism spectrum, and using cloud forests to evaluate future climate change scenarios.

Research day is sponsored by the Undergraduate Research and Creative Activities Center (URECA), which promotes and celebrates research.

Projects spanned the liberal arts – from art, music and theater to history and philosophy, as well as the social sciences, engineering and the biomedical sciences.

“These projects, at all levels, show the character of Wake Forest University and the faculty’s commitment to not only uncover new knowledge, but to bring our undergraduate students on the journey of that discovery.” Wayne Pratt, director of URECA and professor of psychology

“High-impact practices, which include undergraduate research, really develop new perspectives in students beyond what they learn in the classroom,” said Pratt.

Students gain experience both with research and explaining their work to others.

Undergraduate Research Day by the numbers

Lillian Giles, a Mullen Scholar, studied the role of indifference in Tunisia’s response to refugees and was mentored by Professor of Political Science Michaelle Browers. Giles is double majoring in political science and French, with a minor in Arabic. Anthropology major Lydia Evans presented a project called “What do Shrews Tell Us?” She learned how studying the remains of small mammals – like shrews, rats and mice – can yield useful information about the ecology of archaeological sites. Her faculty mentor was Paul Thacker, professor of anthropology. Andy Greene, a junior statistics and computer science major, worked with professor of mathematics Rob Erhardt to create a model that quantifies the predictability of drought in the U.S. that outperformed other existing models and could aid policymakers.

Nearly a dozen students partnered with School of Medicine faculty. Among them was sophomore Hannah Yoder, who was mentored by Kenneth Kishida in the physiology and pharmacology department. She explored ways to assess the relationship between creativity and decision-making.

Sid Subramanian, also a sophomore, focused his research on doctor volunteerism at a local non-profit and how telemedicine and virtual follow-up can improve healthcare outcomes for underserved populations. A biochemistry and computer science major, Subramanian, who plans to become a physician, focused on public health and social justice issues. He worked with Jed Macosko, a faculty mentor in the physics department, as well as area physicians.

“These experiences help students develop as students, scholars and citizens of the broader world,” Pratt said.

Learn more about the URECA Center. 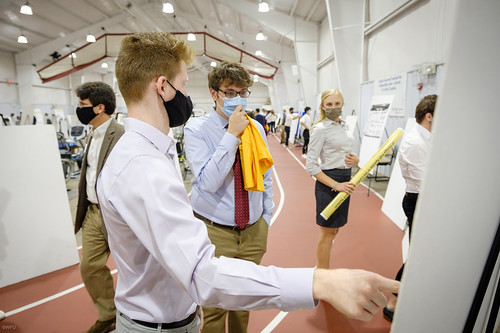 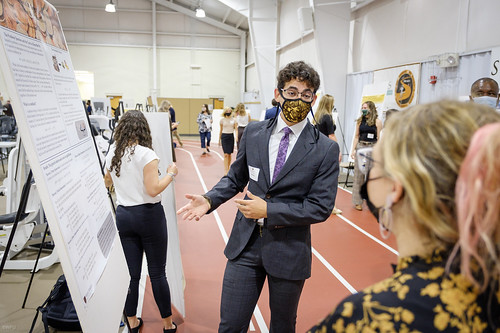 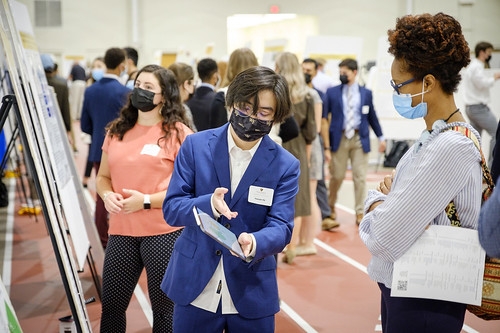 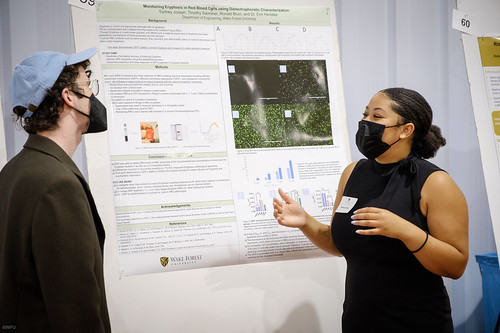 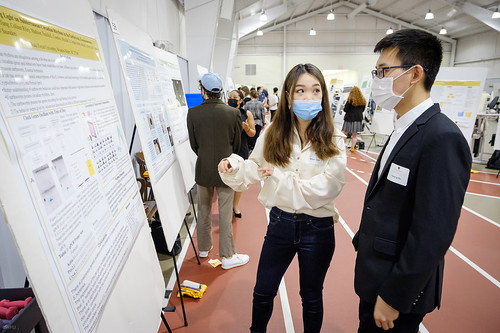 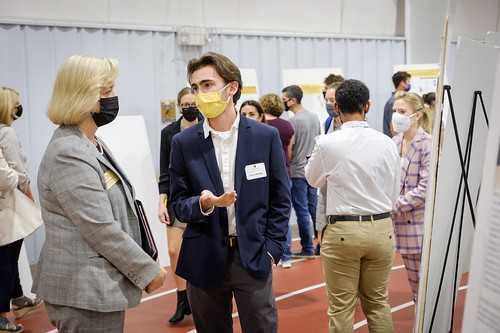 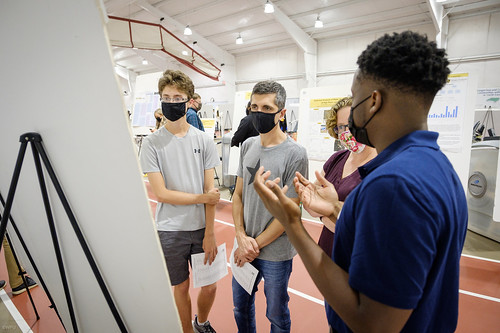 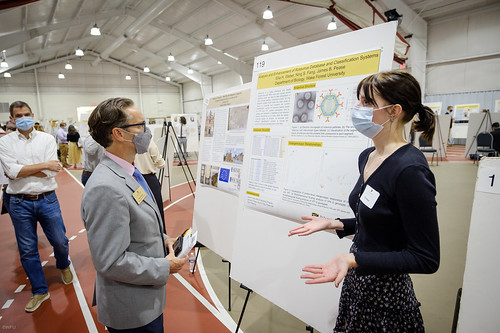