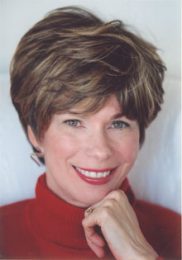 “We are honored that she would join us as director of admissions,” Leonard said.

Prior to her employment with Wake Forest, Ireland served as director of campus ministries at Samford University in Alabama, where she supervised and directed all student ministry organizations for 11 years.

Ireland earned a Bachelor of Science degree in education of exceptional children from Georgia Southern University and a master’s degree in religious education from Southwestern Baptist Theological Seminary.

Ireland fills the position recently vacated by Scott Hudgins, who accepted a position at the University of North Carolina at Greensboro. Hudgins, who started with the school in 1999, was the first to hold this position.

The Wake Forest Divinity School opened in 1999 as a university-affiliated theological program that is Christian by tradition and ecumenical in outlook. It graduated its first class in May 2002.