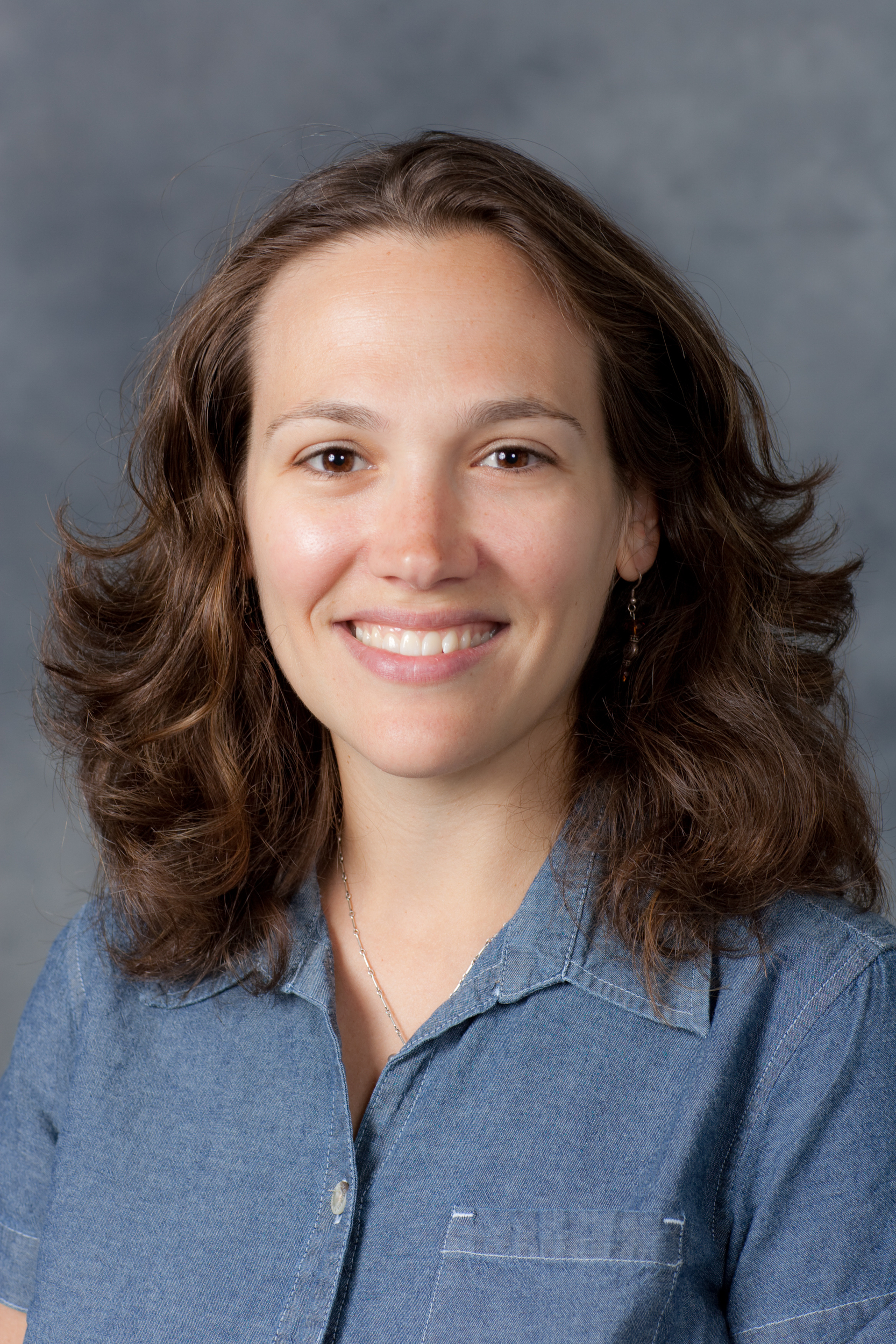 The smiles that emerged during a weeklong dance class were rewarding to Wake Forest assistant professor of dance Christina Soriano.

But the smiles were more than just an emotional pay off. They also offered hope of measuring real gains in mobility and balance for the people with Parkinson’s Disease who took part in the class.

Soriano led the class as part of a broader project to see whether certain forms of dancing can help restore some of the physical losses caused by Parkinson’s.

The class was the first time Soriano has worked with people with Parkinson’s Disease or with senior adults, but she is interested in doing more work because she believes there could be measurable benefits.

A pilot research project, the class drew two people diagnosed with Parkinson’s and their spouses. While scientific details of the study await results of future studies, Soriano noticed improvement in the overall confidence level of the persons suffering from Parkinson’s.

She believes that this increased confidence will contribute to their ability to execute functional activities with greater ease, such as reaching into a high cabinet at their home or walking through a crowded mall.

“The goal of the class was really to help people function efficiently in the world. Class exercises were ultimately tailored to improve everyday activities,” she explained.

Dancing is a different approach to exercise and motion because it requires participants to follow a variety of physical efforts, rhythms and movements of their own bodies, and those of other dancers, too.

“There’s a different communal experience in a dance class versus riding an exercise bike at the gym,” Soriano said.

People in the class danced socially with their spouses, as well, which created a special way for them to connect with each other, she added.

“I think we found real, wonderful possibilities in conducting this class as a family activity,” Soriano said.

The class was part of a research project organized by Glenna Batson, associate professor of physical therapy at Winston-Salem State University.

Batson hopes to find more grant money to hold more classes and gather more measurable data about the potential health benefits of dancing. She gathered data about movement and balance at the beginning and end of the classes, and videotapes of the classes clearly show participants moving more fluidly after a few days of dancing.

“Rhythm, sequencing, balance activities, and the dynamics in dance—all of these things play a role in a person’s ability to move,” Batson said. “Dance has the potential to go further than traditional exercise because of the natural sequencing of many movements.”