A top value among private schools 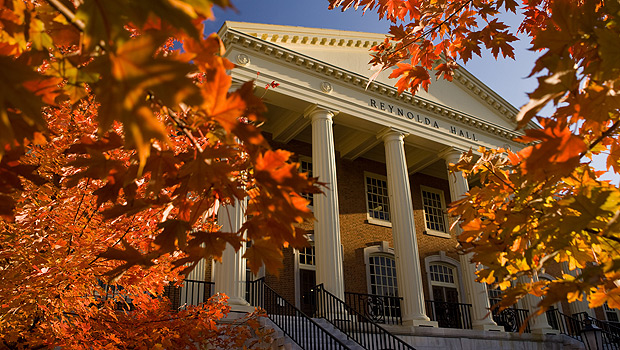 Kiplinger’s Personal Finance magazine has ranked Wake Forest University 21st on its 2010 list of the best values in private universities.

Selected from a pool of more than 600 private institutions, schools in the Kiplinger 100 were ranked according to academic quality and affordability — with quality accounting for two-thirds of the total.

The rankings are based on such factors as admission rates, freshman retention rates and graduation rates, as well as tuition costs, financial aid and the average debt a student accumulates before graduation.

The annual Kiplinger 100 rankings will appear in the December 2010 issue of Kiplinger’s Personal Finance magazine—on newsstands November 9. Additionally, for the first time, Kiplinger ranks an additional 100 private institutions on its website. The expanded list, totaling 200 schools, is available at www.kiplinger.com/links/college.