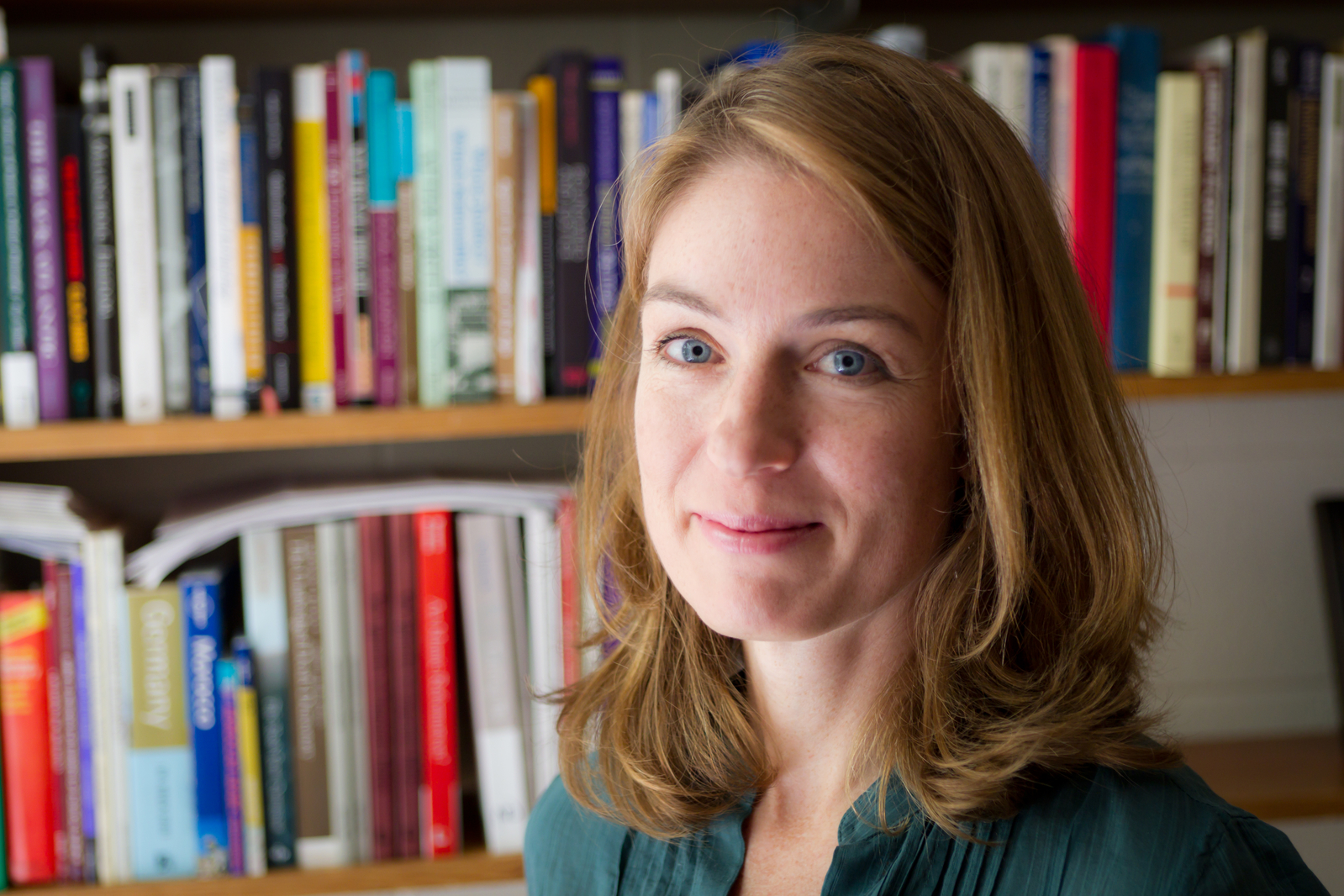 Michaelle Browers, associate professor of political science, studies the politics and culture of the Middle East and has been closely following the political protests in Egypt. Highly proficient in Arabic, Browers is author of the book “Political Ideology in the Arab World.”  She has examined the writings of Arab nationalist, socialist and Islamic intellectuals, and traveled to Egypt, Yemen, Syria, Lebanon, Jordan and Morocco to interview political and religious leaders and activists.

What does Hosni Mubarak stepping down and ceding authority to the military council mean?

It means that Mubarak is out and Egyptians under 30 will see a new president for the first time in their lives.  This is a huge political achievement!  In 18 days the people brought down the head of a political order that has effectively been in place for 60 years–from Nasser to Sadat to Mubarak. There is a sense of empowerment among the people of Egypt, a sense that the future is theirs to make.  However, today’s announcement also means that the military is now in charge of the transitional process.  As the cheers were going up from Tahrir Square we were already hearing commentary, speeches, blogs, and tweets from Egyptians who are quite clear that this is the chance for a new beginning and affirming their commitment to continue the struggle to make sure the full aspirations of the Egyptian people are realized.

What are the real prospects for democracy and what would a democratic Egypt look like?

This is still far from over and we do not yet know the outcome.  There is still a very real threat of a military coup.  Even if power is transferred to vice president Omar Suleiman, he is another military man from Mubarak’s inner circle and promises only more of the same.  Neither option presents an outcome likely to satisfy those who have been fighting for democracy for the last two weeks.  The real prospect for democracy lies among the opposition in the streets.  In my last book, “Political Ideology in the Arab World: Accommodation and Transformation” (Cambridge University Press, 2009), I documented the growing networks of activists in Egypt (and Yemen) working outside of traditional frameworks, such as political parties, and willing to cross ideological lines in order to fight for issues of common interest: an end to the emergency laws, rotation of power after free and fair elections, independent investigation of charges of corruption, and respect for human rights, such as the right to free speech, the right to organize and demonstrate, and freedom from arbitrary arrest.  There is a real generational shift within Egypt. The youth who instigated this revolution have been critical not only of what they see as a corrupt and decrepit regime, but also of those aspects of the religious establishment that they see as inadequate for democratic reform.  These are the voices and issues that launched this revolution.  We will only see real democracy in Egypt if those aspirations are fully realized.

Should the U.S. be concerned about anti-American sentiment?

Unfortunately much of the coverage and discussion of these protests cannot seem to get beyond the specters of anti-Americanism and pro-Islamism.  The fact is that, thus far, those demonstrating have not been chanting anti-American slogans and raising banners calling for an Islamic state.  In fact, we have seen some of the younger members of the Muslim Brotherhood persistently reassuring both the people in the street and the international community that this is a revolution for all of Egypt and that what they want is what those in the streets are demanding.  While we should expect that a democratic government that truly represents the will of the people will be more independent of the United States, we should also be concerned that our country not find itself on the wrong side of history.  Anti-Americanism is most likely to emerge if we are seen as propping up the remaining pieces of a discredited authoritarian system against a democratic movement.

There is much talk of the “Tunisia effect,” the idea that people throughout the region, inspired by the events in Tunisia, will rise up, and the authoritarian regimes in the Arab world will begin falling like dominoes.  Certainly we have seen this type of political effect before: with the toppling of the communist regimes in central and eastern Europe in 1989.  Some are suggesting that 2011 is the Arab region’s 1989.  We have seen protesters in the streets of Amman, Sana‘a and Algiers raising the same banners we have seen in Tunisia and Egypt.  Facebook groups are setting dates for large protests in a number of countries.  However, I think it is still too early to know what will happen elsewhere.  We should not overlook the specificities of what are really very different countries.  We do not know the outcome for Egypt.  Even the outcome of Tunisia’s revolution remains unclear.  What we do know is that the people of the Arab region and their leaders are watching both countries very closely.