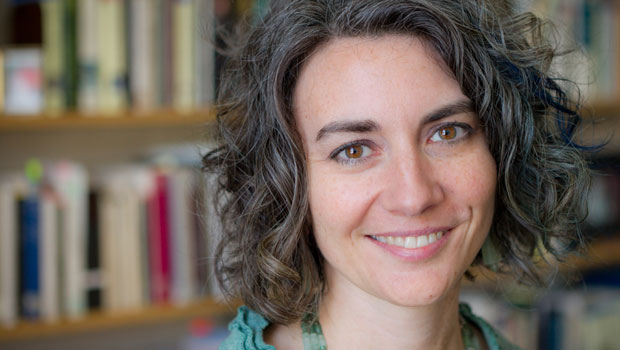 English professor Jessica Richard’s students turn a paper in and get a grade the same day. Right after they read it to her in her office.

“I was nervous the first time I submitted a paper,” says senior English major Ashley Gedraitis. “Grammar errors and typos jump right out when you hear yourself say them aloud.” After just one “paper conference,” however, Gedraitis become a fan, enrolling in two more of Richard’s classes during her four years at Wake Forest. 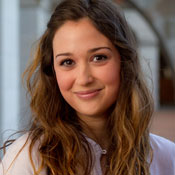 “I can’t remember the number of times I worked on a paper and, weeks later, received it back from the teacher with a question mark in the margin or a comment I couldn’t read. By that time, I could hardly remember the thought process that went into writing the paper in the first place.”

Richard, an expert in 18th-century British fiction and all things Jane Austen, says writing is the instrument she uses to ensure that students understand the course material. The 10-page paper is a chance to delve into a novel and explore what is happening in the text, and Richard says giving the students immediate feedback puts important emphasis on the process of understanding and communication.

“Before I started the paper conference, I was frustrated by the time it would take to grade papers. I would write elaborate comments on each paper, but when I returned them, I never knew if students read them or just looked at the final grade.”

Dissatisfied with the traditional paper-grading process, Richard decided to borrow the idea for tutorial-style grading from her own experience as an undergraduate studying abroad in Oxford. The conferences usually run about 30 minutes. After reading the paper, professor and student discuss what worked and what could be improved.

“The conference is set up as if you’re defending a paper in graduate school,” says Gedraitis. “It might seem frightening, but Dr. Richard balances constructive criticism with positive feedback.”

Gedraitis, who is from Peru, Ill., says the paper conferences inspired her to write a final honors thesis on gender dynamics in Jane Austen’s “Emma,” with Richard as her advisor. Along with her English major, she is earning minors in sociology and women’s and gender studies. “Professor Richard teaches us that the humanities enter into all disciplines and are a part of our daily lives.”

Richard was awarded the Reid-Doyle Prize for Teaching Excellence at the University’s Founders’ Day Convocation in February.