To chart a course of action for the protection of American Indian land rights, Wake Forest University will host a two-day 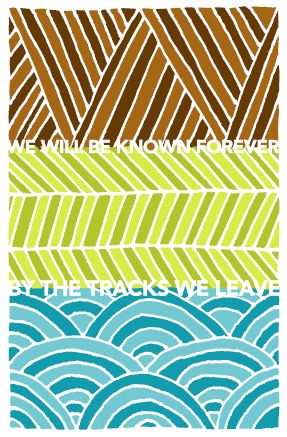 The event will bring together community advocates, leading scholars, and policy makers to review the current political realities of American Indian land rights, including trust land issues, environmental pollution and protections for sacred sites, and develop plans to address these issues.

Symposium sessions will address the legal tools available for the protection of American Indian land, including international law, and the practical consequences and implications of these laws for the sovereignty and well-being of American Indian communities.

The symposium, which will be held in The Barn at Reynolda Village, is open to the public.  Registration is $25 per day.  Wake Forest students, faculty and staff, and tribal members can attend free of charge.

George E. “Tink” Tinker will deliver the keynote address “Land:  The Spatial and the Sacred.”  Tinker is the author of several books including “American Indian Liberation:  A Theology of Sovereignty” and he is past president of the American Theological Association.  He is a member of the Osage Nation.

Bill Rice, a nationally known leader on Indian law issues and co-director of the Native American Indian Law Center at the University of Tulsa College of Law, will address “The Scope of American Indian Land Rights.”  He successfully argued on behalf of the Sac and Fox Nation before the U.S. Supreme Court in the case of Oklahoma Tax Commission v. the Sac and Fox Nation.

“We have been working closely with the N.C. Commission of Indian Affairs on this symposium,” said Ulrike Wiethaus, professor of religion and American ethnic studies and an organizer of the event.  “For example, environmental degradation is reaching a tipping point for some communities, especially where mining is an unchecked and chronic public health and environmental danger.”

Wiethaus says there are a number of other urgent problems to address including:

The symposium is sponsored by the Center for Religion, Ethics and Law Initiative, Institute for Public Engagement, Department of Anthropology, School of Law Pro Bono Project, Humanities Institute and the Department of Religion at Wake Forest University, and the Center for Native Health, Cherokee, in collaboration with the N.C. Commission of Indian Affairs.

4:15-5 p.m.: “Emerging Themes I: Review and Course of Action Plan” (All Speakers and Audience)