Research Park updates to be presented 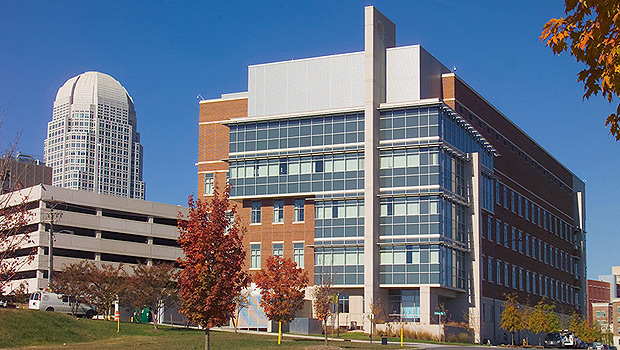 What’s new in the Piedmont Triad Research Park and downtown Winston-Salem will be presented by a panel of speakers June 9 in an event that is part of the 2011 Technology and Innovation Series.

Free and open to the public, the presentation will be held from 8:30 a.m. to 9:45 a.m. June 9 at the Milton Rhodes Center for the Arts at 251 N. Spruce St.  The Technology Council of the Winston-Salem Chamber of Commerce organizes the series.

The program is titled “The Research Park and Downtown Connection:  Developing a Work/Live/Play Community in the Heart of Winston-Salem.”  Speakers will include Doug Edgeton, president of the research park; Carol Strohecker, director of the Center for Design Innovation; and Jason Thiel, president of the Downtown Winston-Salem Partnership.

Part of the discussion will focus on what’s being built and planned for the research park’s north and south districts.  Just last year, the research park announced it had reached an agreement with Wexford Science and Technology, a Baltimore developer, to rehabilitate two former manufacturing buildings in the downtown into space for labs, offices and other uses. The new facility will be called Wake Forest BioTech Place.

To register to attend the free event, go online at http://www.winstonsalem.com/techevents.aspx.