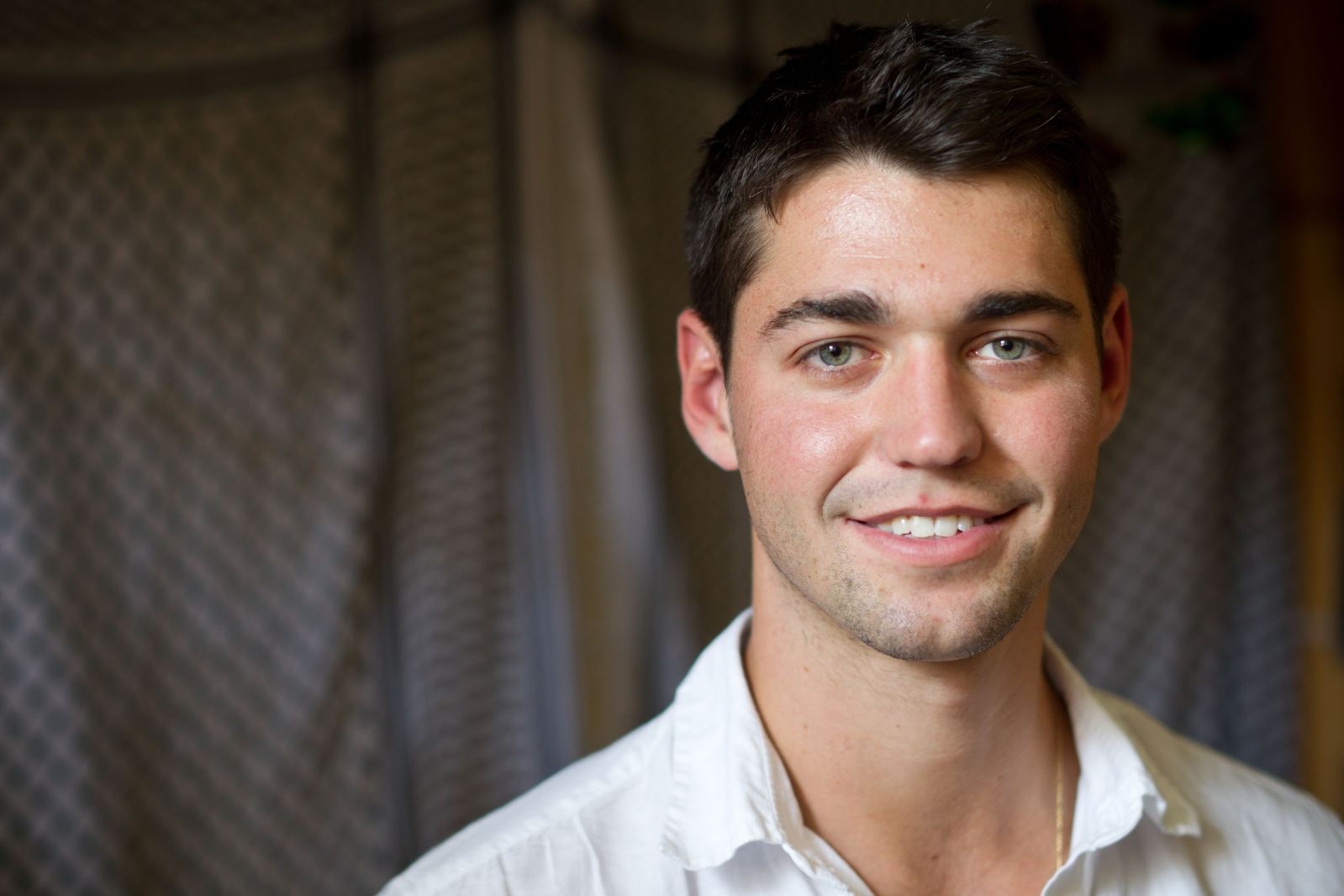 When political science professor Michaelle Browers joined the Wake Forest faculty in 2000, Arabic was not taught at the University and the Middle East and South Asia Program did not yet exist.

But, on Sept. 11, 2001, the terrorist attacks focused the world’s attention on the Middle East. As the nation sought to understand the origins of such violence, college students looked for more opportunities to study the politics, culture and language of the region.

“9/11 put the region on the radar of many students,” said Browers, who co-directs the Middle East and South Asia Program (MESA) with Professor of Political Science Charles H. Kennedy. “The war in Afghanistan, the war on terrorism, and the war in Iraq served to further heighten and extend that interest. While in some respects, 9/11 reinforced stereotypes, it also presented an opportunity in the form of great numbers of students who wanted to know more.”

The surge of interest translated into more related course offerings at Wake Forest and the development of the MESA minor.

Charles Klug, a senior MESA minor and political science major, was in sixth grade when the planes hit the World Trade Center and changed his worldview.

“9/11 completely changed the direction of U.S. foreign policy,” Klug said. That shift influenced his academic focus and career plans. He studied Arab/Israeli relations in Israel and Palestine as a Richter Scholar this summer and interned with U.S. Sen. Mark Rubio of Florida, who serves on the Senate Foreign Relations Committee.

Klug is also taking his third course in Arabic language studies and thinks it will be helpful as he pursues a career in foreign affairs and politics. It has also helped him learn how to pronounce the names of the political figures he is studying.

Since the minor was established in 2004, the number of course offerings under the umbrella of the MESA program has more than doubled, from about 20 to more than 50.

From “Arabic Literature” to the “History of Islamic Law” to “U.S. Foreign Policy in the Middle East” to “Islamic Art and Architecture”  to “Gandhi” to “Contemporary Politics in India,” the minor now provides students with an opportunity to engage in multidisciplinary study of the history, politics, literature, peoples and culture of the Middle East and South Asia. Study abroad programs are offered in Morocco and Egypt.

Interest in learning Arabic has increased dramatically since President George W. Bush declared Arabic a “critical language” in 2006, said Darlene May, a senior lecturer in religion who teaches Arabic and has 75 students signed up this fall.

Why do students want to learn Arabic? “Business students learn because they want to carve a niche in the business world,” May said. “Some students are focused on pursuing careers in the diplomatic corps or foreign service. Some ROTC students expect to serve in the Middle East. Some study Arabic for religious reasons because it is the sacred language for Muslims. Arabic is one of the two most difficult languages in the world to learn — the other is Chinese. But, it is a very important language. For more than 20 countries, Arabic is the official language.”

Kennedy, who recently spent several months in Pakistan conducting research in Lahore and Islamabad, is pleased with the rapid growth of the MESA program. “In our first year we had two minors; twenty-two graduated with the minor in 2011. And, the overwhelming majority of our students are undergraduates who have little or no experience of the region when they arrive at Wake Forest and are exploring new subjects and ideas as they begin to plan for their career.”

This fall, 21 faculty members from a variety of departments are affiliated with the program. “The combination of Middle East and South Asia Studies into one interdisciplinary program plays to Wake Forest’s strengths,” he said.

Browers and Kennedy plan to expand the program’s reach by organizing and hosting relevant conferences, workshops and lectures. Kennedy envisions more courses in Arabic, as well as new courses in Hindi/Urdu.