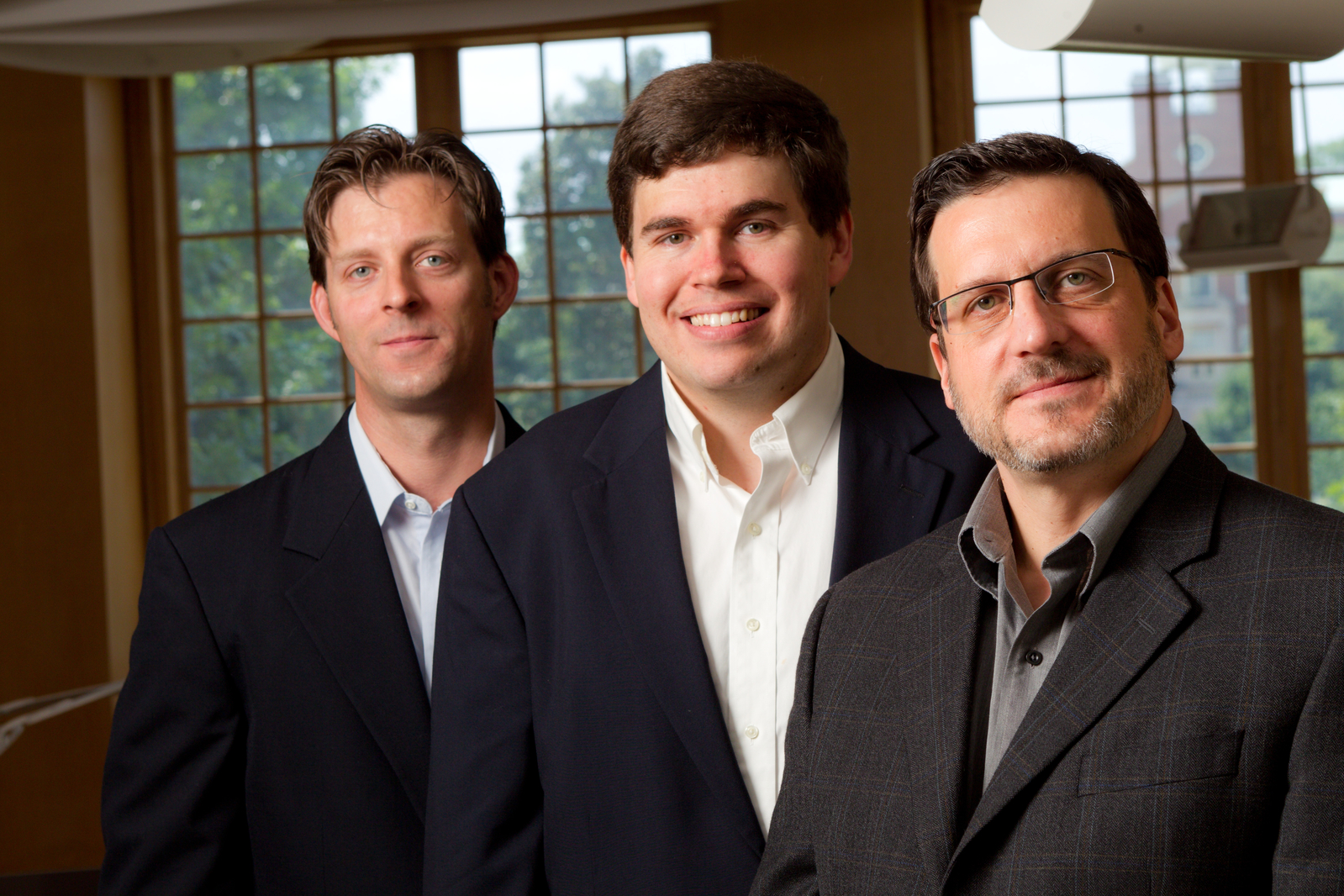 How do honesty, compassion, empathy and other traits combine to create human character? That’s what the first grants from The Character Project, a three-year, multi-million dollar program at Wake Forest University, aim to discover as psychology scholars around the world attempt to decipher the mysteries of character.

Twelve grants totaling nearly $2 million have been awarded to researchers looking for new insights into character. Two Wake Forest psychology professors, William Fleeson and Michael Furr oversaw the review process and the selection of the winning research proposals from 128 applicants. The research will complement Fleeson’s and Furr’s pioneering work on the nature of personality traits.

“The question of what drives and determines moral behavior has occupied thinkers for thousands of years, originally in the field of philosophy and relatively recently in psychology,” Fleeson said.  “This project will increase the amount of scholarly work by psychologists on individual differences in moral behavior and shed important light on moral character.”

Directed by Associate Professor of Philosophy Christian Miller, The Character Project is supported by a $4.18 million grant from the John Templeton Foundation with the goal of fostering new advances in the study of character in psychology, philosophy and theology.  The original grant from the foundation for $3.7 million was increased by more than $500,000 based on the quality of the psychology of character research proposals.

The newly funded studies in psychology will explore the existence and nature of character, the development of character, and the relationship between character traits and beliefs, desires, identities, emotions, behavior and situations.

“We are very excited about seeing the results of these studies in the next two years,” Fleeson said. “The practical impacts of ethical and unethical behavior in society are enormous and relevant to multiple disciplines.  Education, business, criminology, economics, sociology, political science and other disciplines care deeply about the consequences of ethical behavior, the ability to evaluate character and the means to shape it.”

Two other Character Project initiatives will fund research on the philosophy of character and the theology of character.