At Wake Forest, our students really are more than just numbers. 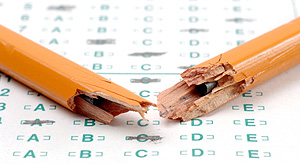 Three years ago, Wake Forest became the first top-30 national university to become test-optional, meaning that our admissions process no longer required applicants to submit their SAT or ACT scores. Instead, we chose to focus on high school transcripts, extracurricular activities and personal interviews.

Today, we continue our leadership in publicly recognizing that four years of achievement should not be negated by four hours on a Saturday morning, and we couldn’t be more proud of our decision because:

Taking a stand is rarely easy, but we have found it to be extremely rewarding. Learn more about Wake Forest’s holistic admissions approach and the reason behind it.

Is the SAT the best way to spend a Saturday? 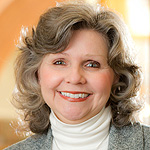 Dean of Admissions Martha Allman recently reflected positively on going test-optional in a guest piece for The Washington Post. “Not only have we not compromised our academic quality, as the nay-sayers warned, we are indeed a better institution,” Allman said. Moreover, instead of telling applicants to spend their time and money on SAT preparation, she can now share with them a whole list of wonderful ways to spend their Saturdays.

A new book argues against the SAT 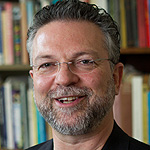 Soares’ 2007 book, The Power of Privilege, was instrumental in Wake Forest’s landmark decision to become the first top-30 national university to make standardized tests optional in the admissions process. Soares is again demonstrating the far-reaching and mostly negative impact of standardized admissions tests in his new book, SAT Wars: The Case for Test-Optional Admissions. The book calls for nothing less than a national policy change, and it’s grabbed headlines across the country, including The New York Times. 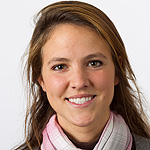 For Emily English, Wake Forest was always her first choice. “But when I heard that it became test optional, it reaffirmed that it was a school that reflected my values,” English said. Today, English is a junior psychology major learning from Soares in his Sociological Theory class.