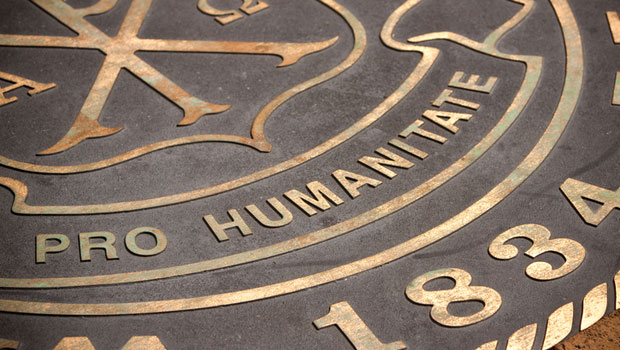 Wake Forest University is among 32 organizations statewide to be recognized for conducting outstanding United Way campaigns.

The University received the Spirit of North Carolina Award for Campaign Excellence, given annually by the United Way of North Carolina. The award is based on employee participation and giving levels, leadership giving, volunteerism, incentive programs and campaign rallies.

The University is on track to meet its campaign goal of $350,000 for the year, say Deputy CIO Nancy Crouch and Professor of Political Science John Dinan, this year’s campus campaign leaders. “We are impressed by the continued generosity of so many members of the campus community and grateful to the department campaign coordinators who helped make it possible for Wake Forest to be recognized with this award,” Crouch says.

This is the fifth consecutive year Wake Forest has won the Spirit of North Carolina award.

“Even in times of economic challenge, Wake Forest faculty and staff make support for the United Way a priority,” says President Nathan O Hatch. The Spirit of North Carolina Award recognizes all in our community who contribute to the success of United Way both financially and through community service and advocacy.”

This year, the Forsyth County United Way has been working to raise $17,330,000. The organization is on track to exceed its campaign goal.