New insight into the Amazon 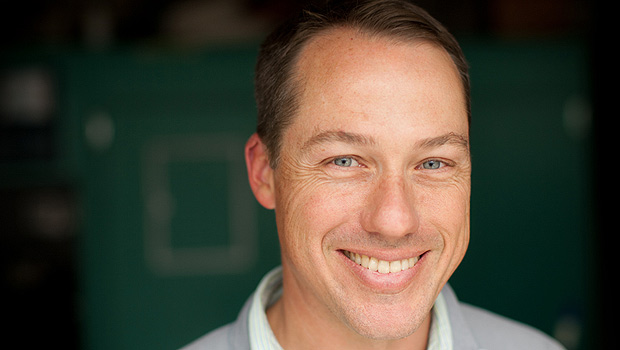 Home to one out of every five species living today, the Western Amazon is one of the Earth’s areas of greatest biodiversity. But what was it like before European settlers arrived?

“The pendulum swung from views that ‘people were nowhere’ to ‘people were everywhere,’ and we’ve shown they were both wrong,” said Miles Silman, director of the Center for Energy, Environment and Sustainability and professor of biology. His expertise is in understanding species distributions, biodiversity, and the response of forest ecosystems to climate and land use changes over time.

Silman co-authored a paper that recently appeared in the prestigious peer-reviewed journal Science, which provides the most comprehensive and nuanced view to date of the small, shifting human populations in much of the Amazon before the arrival of Europeans.

The research, which includes the first landscape-scale sampling of central and western Amazonia, finds that early inhabitants were concentrated near rivers and lakes but actually had little long-term impact on the outlying forests, as if they danced lightly around the land far from natural sources of water. In doing so, the new study overturns the currently popular idea that the Amazon was a cultural parkland in pre-Columbian times.

Made possible by an ongoing grant from the National Science Foundation, Silman’s research was conducted with collaborators from the Florida Institute of Technology, Smithsonian Institution and the University of Florida.

This latest development comes 12 years later than when, at a 50,000 year-old lake in the Peruvian Amazon, he and his colleagues reconstructed the past climate of the lake by examining the changing biodiversity as seen in the fossil record. The biodiversity of the lake had changed in synchrony with the climate for tens of thousands of years.  They also found that if species diversity changes were to keep up with projected climate change patterns, species would have to migrate 30 times faster than they had in the past. The results of this research were used in the 2004 U.S. Senate hearings on global climate change.

Silman has taken more than 100 Wake Forest undergraduates, as well as approximately a dozen graduate and postdoctoral students, to the Andes and Amazon to participate in courses and research. He also has a large cohort of Peruvian undergraduate students that he advises and who carry out research in the region.

“The Amazon and Andes hold about a third of Earth’s species and they’re threatened by deforestation and land conversion as well as climate change,” he said. “We need to know how resilient these forests are to conserve them, and the past gives us insight into what we might expect in the future.”

This summer, Silman is studying how trees are migrating in response to climate change and what we might expect from the future. Learn more about his research on that topic in this WXII 12 News story about human effects on the tropical rainforest.

“The Amazon basin is an engine that pumps energy into the atmosphere. Many people don’t realize that what happens in the Amazonian plain has global effects that can be felt as far away as Northern Europe.”