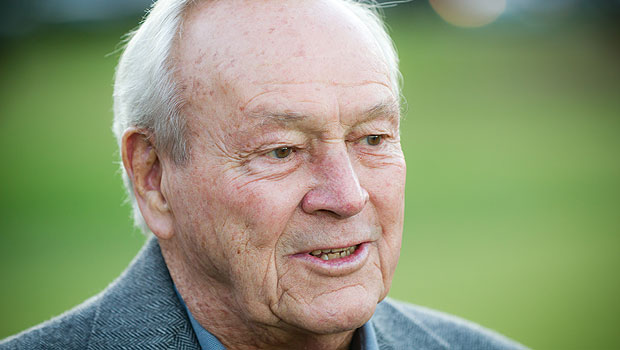 Speaker of the House John Boehner, Congresswoman Nancy Pelosi and Senators Mitch McConnell and Harry Reid participated in the ceremony. Support from two-thirds of the Senate and House is required before the bill goes to committee.

“I’m particularly proud of anything that the House and Senate agree on,” Palmer joked. Then, he said, “I am very humbled.”

“Throughout his life, he’s been a model of integrity, compassion and commitment,” Boehner said.

“When it comes to golf, the Demon Deacons have one of the best traditions in all of college athletics, thanks largely to the legendary Arnold Palmer,” said President Nathan Hatch. “On behalf of the entire Wake Forest community, please join me in congratulating him on his Congressional Gold Medal.”