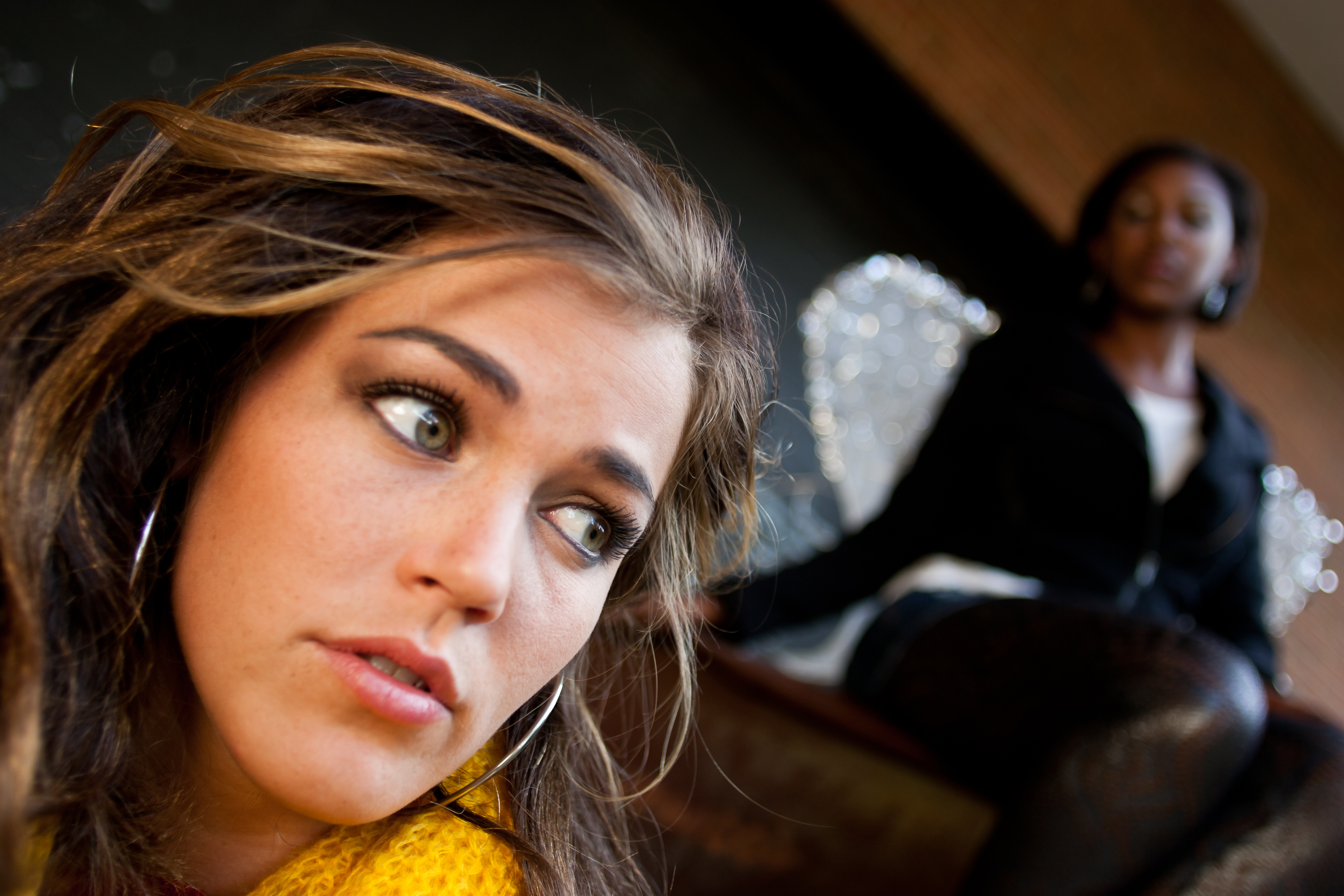 Theatre professor Cindy Gendrich directs the magical-realism-inspired production, which centers on a copy editor wandering the dangerous streets of an apocalyptic New York City after the angels rebel against God and the natural order begins to fall apart.

Rivera’s deep humanity shines through in this dark, fascinating and bitingly funny play.  “Though written in 1992, the sense of confusion and the threat of uncontrollable and terrible things happening around us is a familiar feeling for the play’s audiences today,” said Gendrich.

Rivera will participate in a post-performance discussion immediately following the play on Fri., Oct. 5.

For his work on “The Motorcycle Diaries,” a film based on Che Guevara’s diary about a life-changing motorcycle trip with Alberto Granado, Rivera became the first Puerto Rican screenwriter to be nominated for an Oscar. He was also a contributing writer for “Family Matters” (1989) and co-created and co-produced the NBC-TV series “Eerie, Indiana.”

Performances are in the Scales Fine Arts Center. Tickets are $12 adults, $10 senior citizens, and $5 students.

For tickets or information, call the Theatre Box Office at (336) 758-5295 or purchase online at www.wfu.edu/theatre.  Due to adult language and content, this production is for mature audiences.