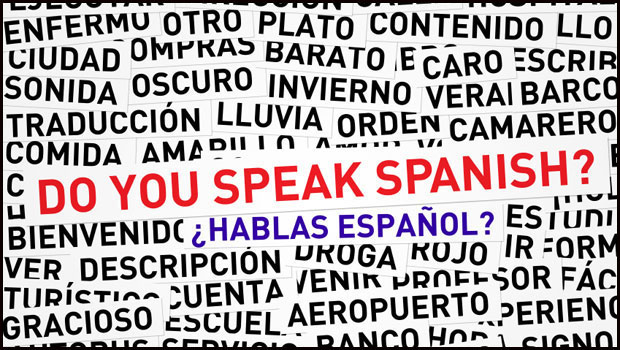 Twenty-one nations in the world use Spanish as their primary language. But a basic Spanish course, with its entry-level lessons on uno, dos, tres and rojo, blanco, azul, is unlikely to make it easier for students to communicate when studying abroad in one of these countries.

“Spanish is often taught as if it is a uniform language, but it varies from region to region and country to country to different extents,” says Jerid Francom, a Spanish language and linguistics professor. “Finding the unique features in the way a particular culture uses Spanish means students will be better prepared for their study abroad. The more quickly a student feels comfortable in a culture, the more he or she will take away from their experience.”

With funding from The National Endowment for the Humanities, Francom has been using language from film to learn more about how conversational Spanish is spoken in three Spanish-speaking countries — Argentina, Mexico and Spain — collecting data on word usage that may someday change the way language courses are taught. 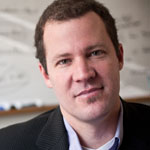 More than 300 films from these three countries studied formed the basis of his research. Francom collected the available subtitles from an online repository. Using cutting-edge computer technology, he merged 1.5 million words from films, looking at the appearance of these words and the context in which they were used.

“By pulling dialogue from all movie genres, from comedy to horror, we learned more about the similarities and differences in the Spanish that people speak in Argentina, Mexico and Spain,” he says.

Francom next traveled to each of the three countries and conducted tests with native speakers to determine if the information on word use collected from the film subtitles would hold up against in-field testing.

“One cannot know beforehand if the words collected from a source will truly be reflective of those people actually use or how these words will be used in context. In collaboration with colleagues from Spain, Mexico and Argentina, we consulted more than 80 native speakers in each country and used word recognition response time and personal evaluation tests to gives us the psychological validation we needed to assess the language data.”

The future of language instruction

To best prepare for study abroad, students need a working knowledge of authentic, real-world language in order to confidently interact in meaningful ways in their host country. Effective preparation needs to incorporate those words and their meanings that are specific to the country being visited, Francom says.

Unlike a textbook, Francom’s language database is dynamic and will evolve as he and his researchers add more movies. In the next phase of the research, he plans to examine word phrases rather than just individual words.

“Some day, I hope to make our research accessible in an easy to understand and usable fashion by creating a website where anyone will be able to search for word and phrase usage information to learn more about a country they will be visiting. After all, language is a window into culture.”

Francom joined the Department of Romance Languages in 2009.